Controversial taxi upstarts Uber has announced that bigger cars are now available in London and Manchester, in a service called “Uber XL”. 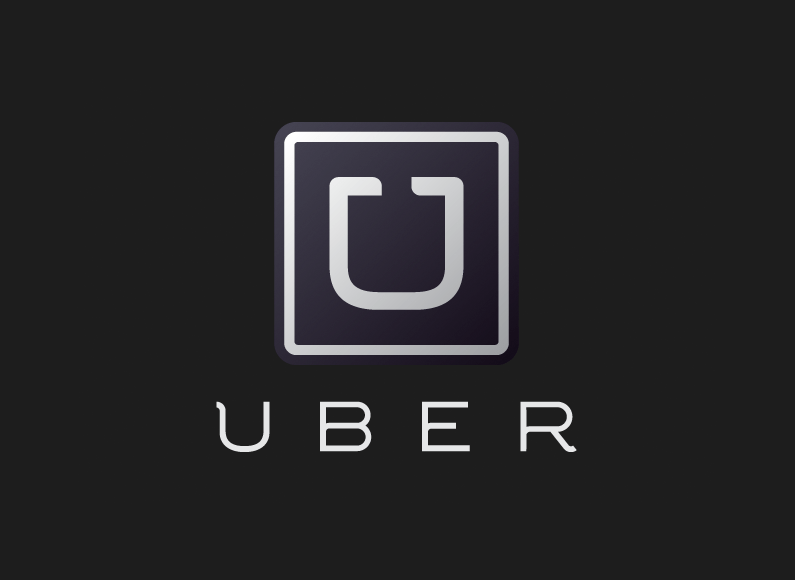 In London this means you can get a car with up to six seats – and in Manchester, apparently up to 8 seats. We presume the seat difference isn’t because Londoners are significantly fatter, but because of the minicab companies that Uber has partnered with in the two cities.

The upshot of this is that it means if you’ve got a lot of luggage, this might just make it much easier.

Apparently Uber XL cars may also show up when you order Uber X (slightly bigger cars) – if there’s one nearby that can pick you up quicker.

We’re also a big fan of the pun Uber has used to promote the service: “Go big and go home”.