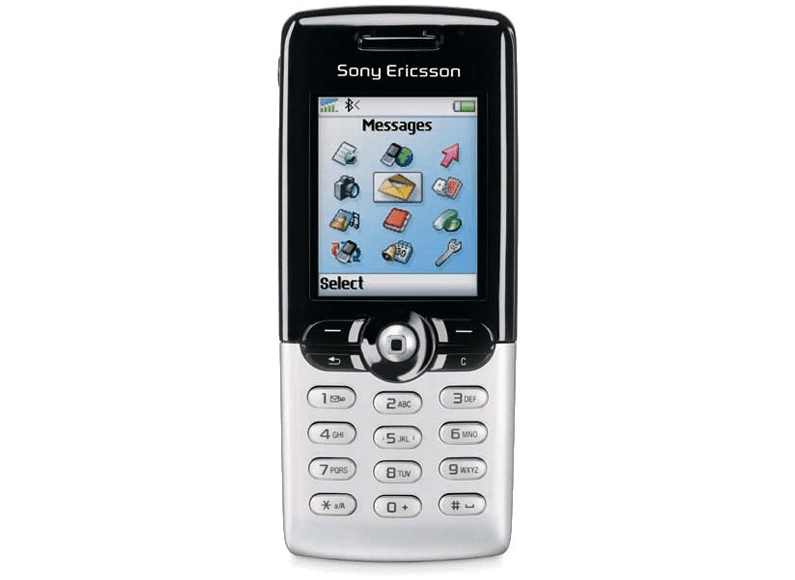 Over the last few days thousands, if not millions of people will have been discovering for the first time the joy of being able to send text messages through their computer.

This was made possible by Apple’s iMessage service, has been around for a couple of years – but it is only with the latest update to OS X Yosemite on desktop, and iOS 8.1 on mobile that has finally made it useful: Now you can text people using the Chat app, even if they don’t have iMessage.

Would you believe though, that I first did this ten years ago? 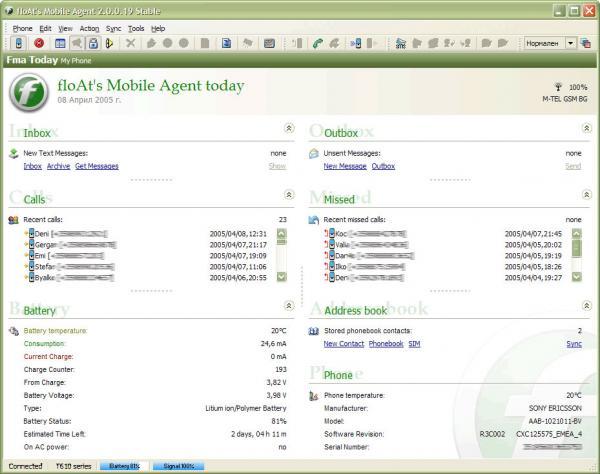 Back in the dark days before proper smartphones, when the height of sophistication was a colour screen and polyphonic ringtones, the Sony Ericsson T610 was years ahead of its time. For a start, it could run apps – though back then we called them Java Midlets. To install them you had to plug your phone into your computer and transfer them across manually. Worse still, Midlets weren’t able to access any features of the phone: they couldn’t connect to the (GPRS) internet or access the camera, say. Still – it was a good first try.

It did have a trick up its sleeve though: Once your computer was plugged in by USB, you could run a third party Windows application called Floats Mobile Agent, and get access to all of your phone data – and manipulate it on your computer. This meant backing up/editing contacts, and even texting. You could view and back-up all of your text messages (to CSV), and even send and receive. When a text arrived on your phone when it was plugged in, it would pop up on your computer screen, and you were also able to reply.

Does this sound familiar? 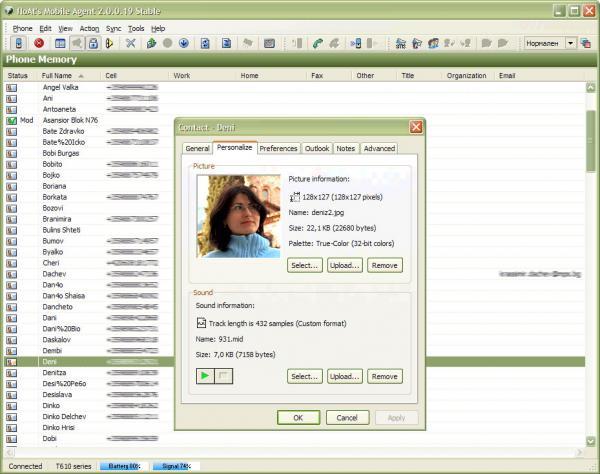 Sadly, FMA didn’t keep up with the times, which meant that functionality like it wasn’t seen again until now really. Later phones, like the Nokia N95 and various Android Apps have tried similar – by doing something stupidly complex like setting the phone up as a web server and having a browser interface.

So please join me in playing tribute to FMA – the true and unrecognised pioneers of texting through your computer.