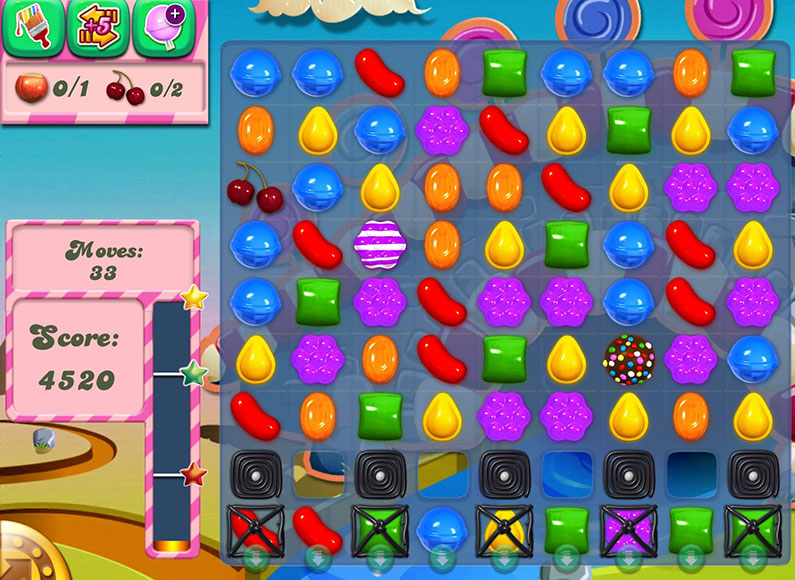 Gamergate: the internet is the toughest game in town – if you’re playing as a woman, says the Guardian’s Charlie Brooker:

“There seems to be a small yet vocal core of maniacs bafflingly resistant to the notion that women should have any say in the games industry at all. Even recent statistics indicating that female players now outnumber men can’t sway them, thanks to a lazy assumption that most of those women are playing Candy Crush or other, equally non-taxing ‘casual games’ apparently unworthy of being called ‘games’ at all.”

“The Chinese web giant [Baidu] now uses deep learning to target ads on its online services, and according to Andrew Ng — who helped launch the deep learning operation at Google and now oversees research and development at Baidu — the company has seen a notable increase in revenue as a result.” 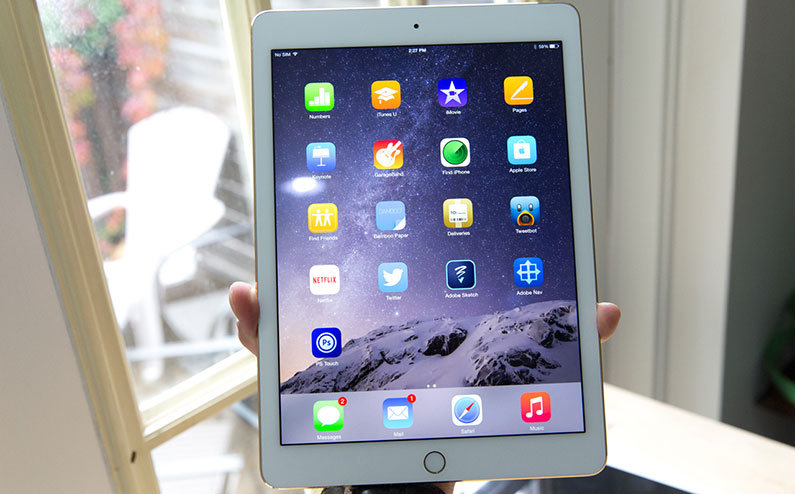 iPad Air 2 review: Apple’s tablets are just in cruise control – but still well ahead of the pack, according to the Independent:

“The design is identical to last year’s model apart from the slimmer waistline and the introduction of the Touch ID fingerprint sensor (first revealed on the iPhone 5s). Oh, and it comes in the highly popular gold shade found on recent iPhones, too. But are these changes enough to make the new iPad an essential upgrade?” 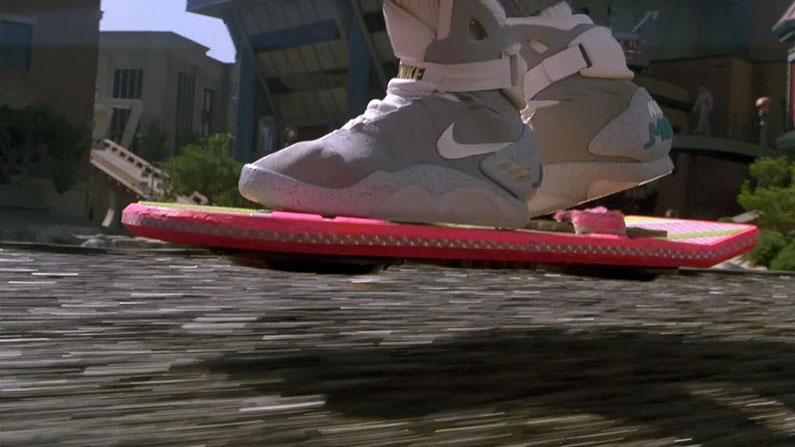 “Ever since seeing Marty McFly use a hoverboard to escape Biff and his goons in Back to the Future Part II, many people have been wondering when this device would ever become a reality. Well, now it appears that the hoverboard can become a reality thanks to a Kickstarter project for the Hendo Hoverboard.” 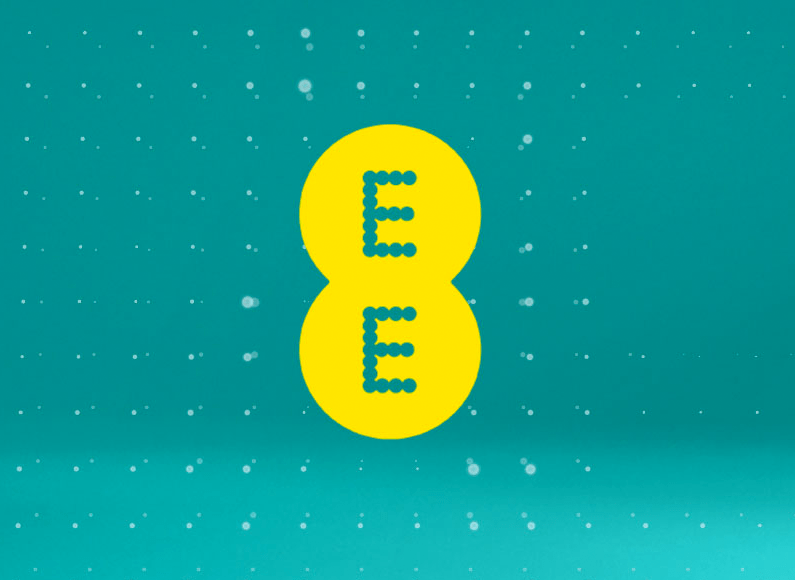 EE claims to have the biggest 4G customer base in Europe, says ITPro:

“According to its latest financial figures, around 5.6 million subscribers now use the firm’s 4G network, giving it the biggest 4G customer base of any operator in Europe, it claimed. The firm claims to have rolled out 4G to over 75 per cent of the UK population, with double speed 4G set to be online in 40 cities by the end of the year.”