Though Samsung is making a big noise at the moment about the Galaxy Note 4, the company hasn’t forgotten about the Galaxy S5, and has made some hardware upgrades with no fanfare whatsoever. 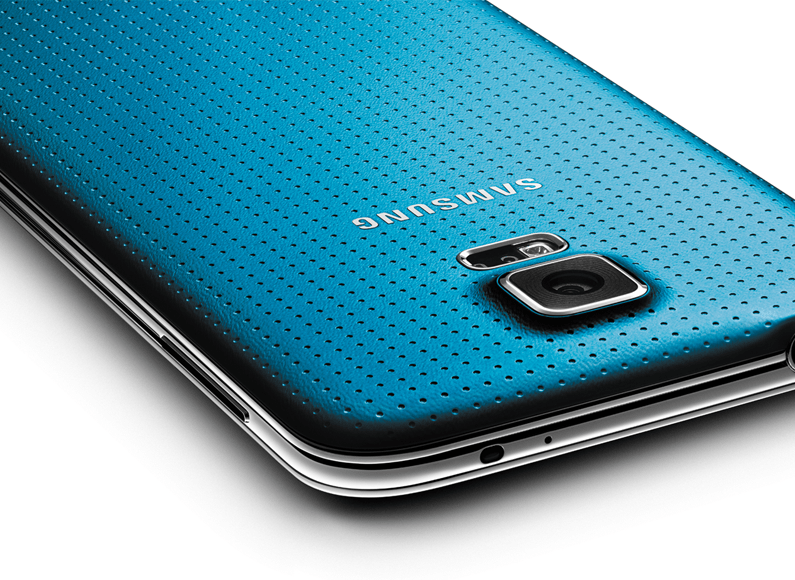 According to CDRinfo, the S5 ‘Plus’ as it is being called is identical to the normal S5 in almost every way – it looks the same, and has the same features. What’s new is that the processor has apparently been boosted up from a Snapdragon 801 to a Snapdragon 805 – the same faster chip found in the Note 4. As CDRinfo notes though, the chip has been “downclocked” in the S5, meaning that it runs at 2.5ghz instead of 2.7ghz. Still, nice and fast.

Apparently the new chip increases memory bandwidth by 70%. The Adreno 420 graphics processor has also been improved.

It’s unclear whether this will mean Samsung will be branding it differently and selling it as a different phone – or whether it’ll just play it cool and continue to call the new variation the “Galaxy S5”.