Smart thermostat Tado – a firm favourite of TechDigest – has announced the second generation of its hardware, adding physical controls and a display to the case. 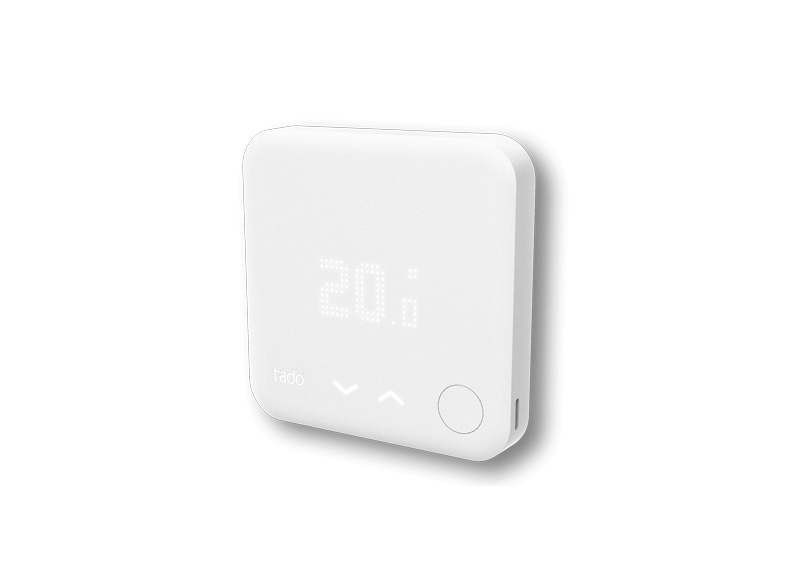 The new box adds buttons to shift the temperature up and down, as well as an LED-matrix display for displaying the actual temperature. And yet it still looks infinitely slicker than your grey, old themostat.

The insides have received an upgrade too: Apparently the new device is compatible with a wider range of boilers and can also control the hot water on certain types.

The apps, of course, still have the same core functionality: the ability set temperatures, schedules and even have the temperature change based on your GPS location. Apparently Tado will be launching a Windows Phone app too soon.

The new unit is set to retail at £199, or can be rented from the company for £5 a month. Just in time for winter.