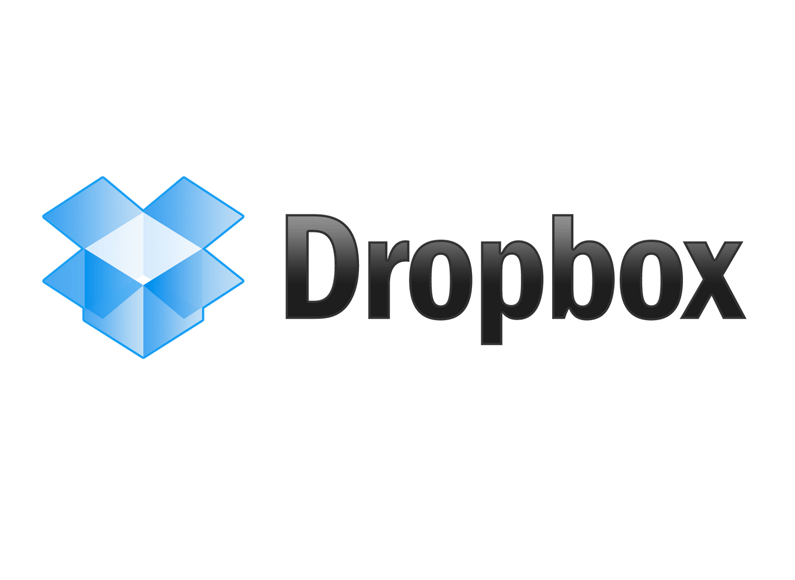 Worry not! Your friends posting about the hack on Facebook are wrong. Rumours of Dropbox’s compromise appear to have been greatly exaggerated, at least according to the Dropbox blog.

“Recent news articles claiming that Dropbox was hacked aren’t true. Your stuff is safe. The usernames and passwords referenced in these articles were stolen from unrelated services, not Dropbox. Attackers then used these stolen credentials to try to log in to sites across the internet, including Dropbox. We have measures in place to detect suspicious login activity and we automatically reset passwords when it happens.”

This was followed a couple of hours later by this:

“A subsequent list of usernames and passwords has been posted online. We’ve checked and these are not associated with Dropbox accounts.”

So nothing to worry about! Phew!

One thought on “It’s okay, Dropbox HASN’T been hacked”