A glitzy HD remake of the original Resident Evil is in the game pipeline for the latest generation of consoles, but it appears that maker Capcom is already thinking ahead: to a possible VR future for the console. 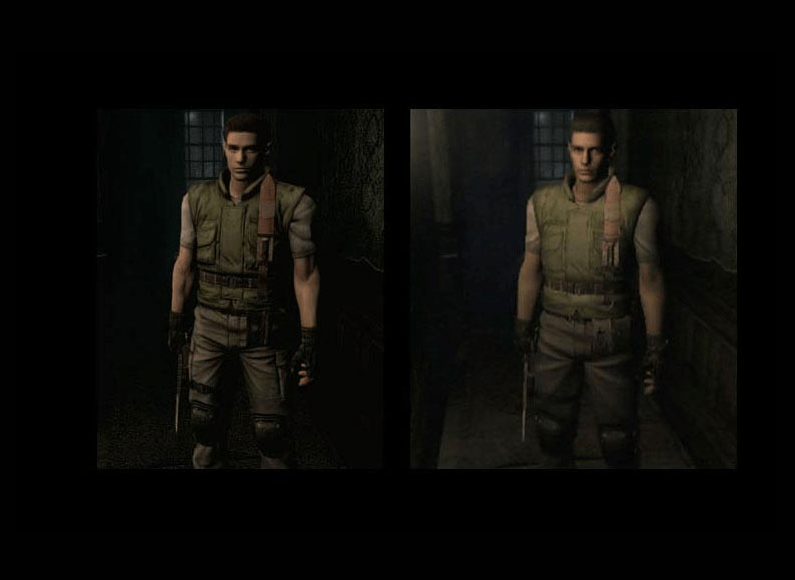 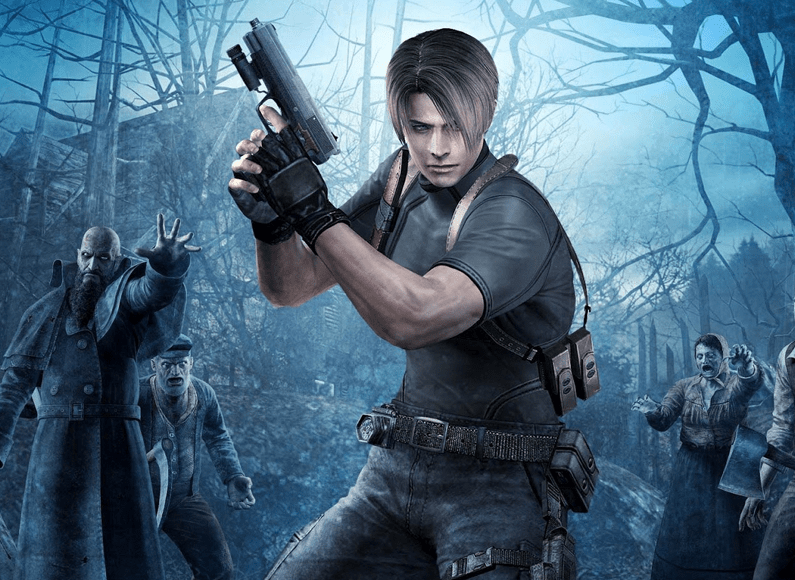 “I think it makes sense. Having gone from 2D to 3D, now it’s time to surround yourself in these worlds instead of just having a screen in front of you. It makes sense; the technology is there.”

Could this mean we’ll soon see the game supporting the likes of Oculus Rift or Sony’s Morpheus headset? Gamespot quotes his explanation of why it might make sense:

“There’s going to be some really compelling stuff coming out on [VR], no doubt,” he added. “It makes sense for a lot of game genres; I think it makes a special kind of sense for horror games where immersion is more important than perhaps in other genres,” he said. “I think we should most definitely start thinking about what we could do with that kind of technology in the future. It makes perfect sense.”

Sounds fun – here’s hoping they take the idea and run with it.