A new version of Grand Theft Auto: San Andreas, which was first released in 2004, is coming to Xbox 360 in a few days. The new version will support 720p visuals. 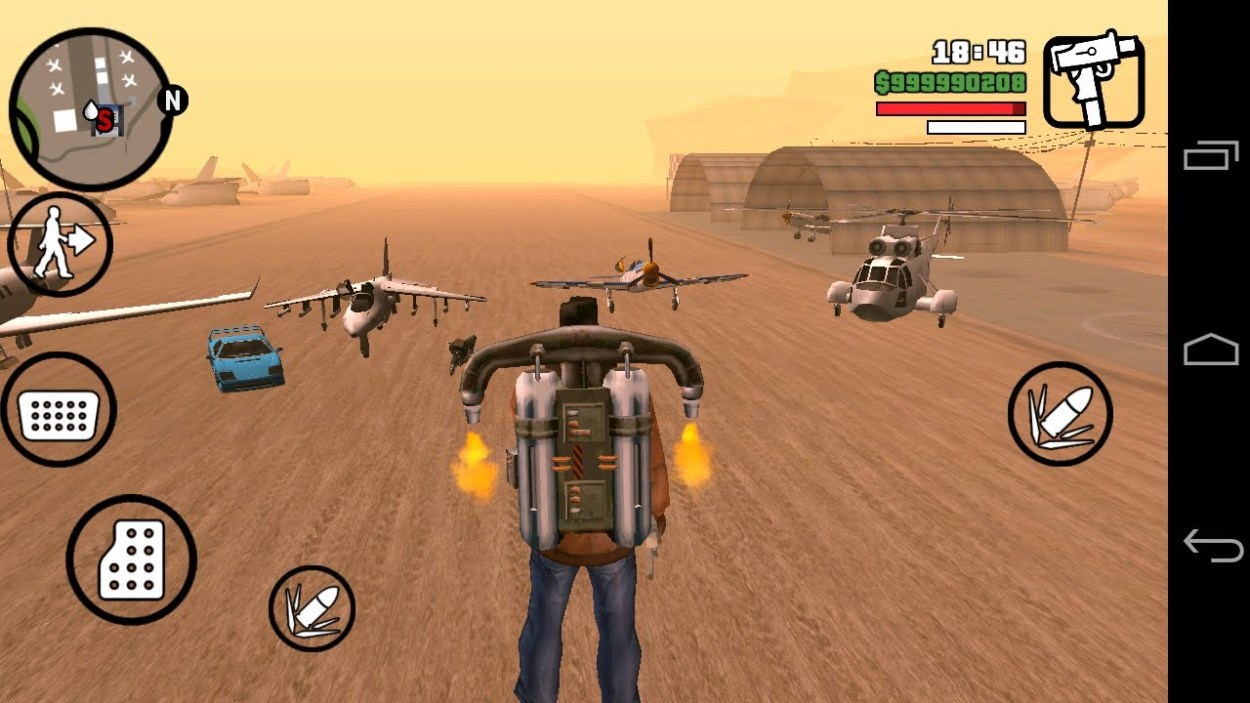 The news comes via a post to Rockstar Support, where someone noticed that the game – which has been available for years as an “Xbox Originals” title has been pulled. (Xbox Originals are original Xbox games that can run on Xbox 360).

The new “Games on Demand” version has received a 720p HD upgrade, enhanced draw distances and support for Xbox Achievements. Though don’t expect a reworking on the scale of GTA 5 Remastered, which is due out in a few weeks for PS4 and Xbox One.