If you’re an iPhone user, spare a thought for those who have been left behind by the iPhone revolution, like poor old Finland. 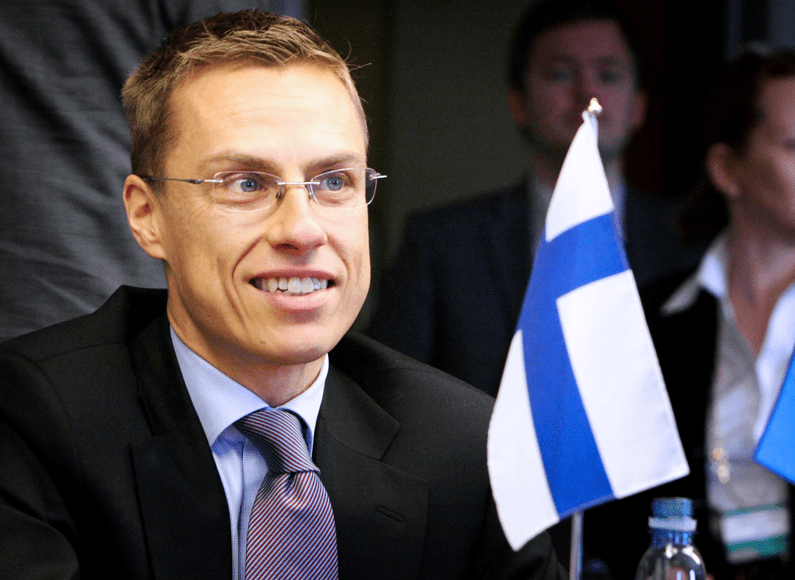 “We have two champions which went down”, Stubb is quoted as saying. “A little bit paradoxically I guess one could say that the iPhone killed Nokia and the iPad killed the Finnish paper industry, but we’ll make a comeback.”

For the last few years Finland has struggled economically – even receiving a downgrade from credit ratings agencies.

One thought on “Did the iPhone cause Finland’s economic problems?”