The VR race is now officially a race, as another major entrant has entered the arena. Carl Zeiss, best known for making cameras lenses (especially those in Nokia phones) is making its own VR headset in the mould of the Oculus Rift or Samsung Gear VR. 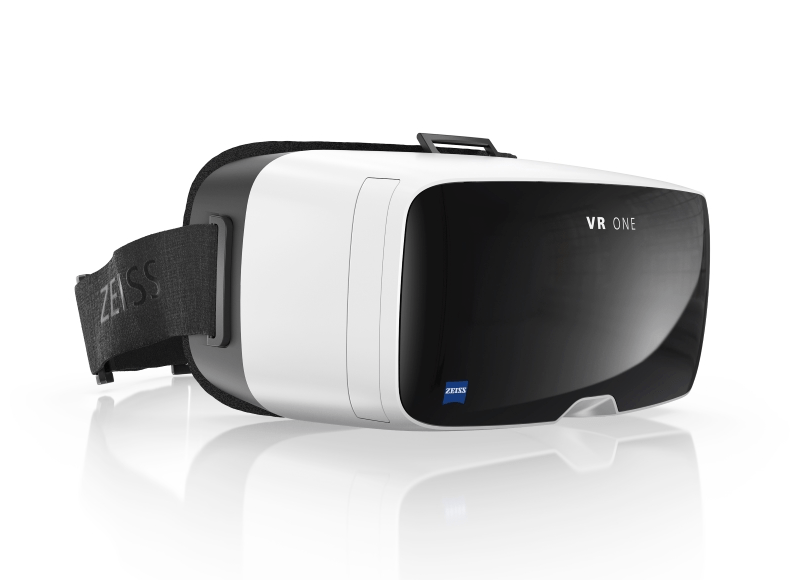 According to Wareable the Zeiss VR One will be released in December – with pre-orders having already started for €99 or $99 (and we’d bet that despite exchange rates, that’ll end up as £99).

The headset is very similar to the Samsung Gear VR, which doesn’t have screens built in like the Oculus Rift, but instead has the user mount their phone in the front, which provides the vision and the brains to the headset.

Interestingly, rather than be confined to one particular handset (the Gear VR requires a Galaxy Note 4), Zeiss has made it so that you can mount any phone between 4.7″ and 5.2″ through what it looks like are custom moulds. (Apparently iPhone 6 and Galaxy S5 will be supported from launch).

The company has even launched a whole Tumblr to promote development for the headset: It is unclear whether apps designed for the Gear VR will be compatible without modification or not.

One thought on “Carl Zeiss makes its own VR Headset”