It appears that a virtual wallet is most likely going to be one of the biggest features of the new iPhone 6. 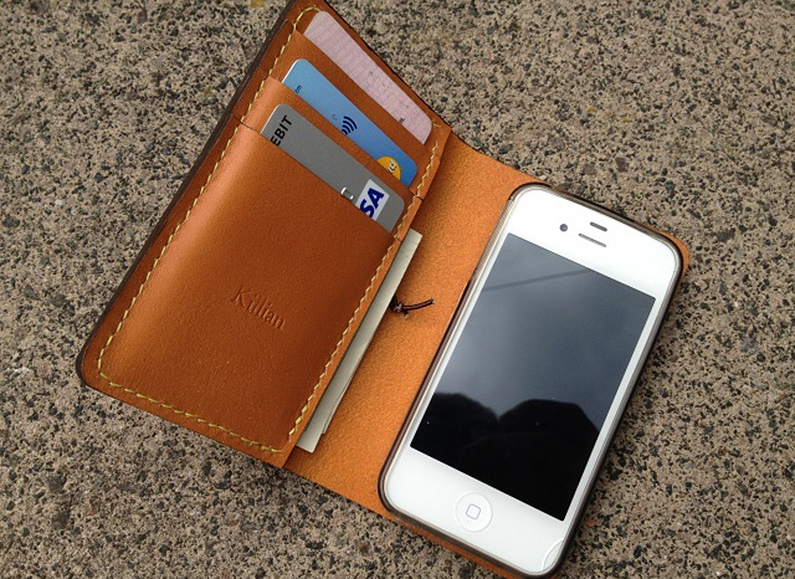 According to the website Re/Code: “Apple has reached an agreement with American Express to work together on its new iPhone payments system.”

Re/Code says the new payments system is expected to let iPhone 6 owners use their phones in place of credit cards, debit cards or cash to pay for goods in brick-and-mortar stores.

“Customers will present their phones at the checkout counter of partnering retailers to transmit payment information to complete a purchase. It’s not clear which retailers have signed on to accept such payments.”

The iPhone 6 will reportedly use a near-field communication chip like those found in contactless bank cards and Oyster travel cards to make payments, with the fingerprint scanner Touch ID used for security.

In July, The Information reported that Apple had been in negotiations with several credit card companies and retailers about bringing a virtual wallet service to the iPhone.

And Bloomberg has claimed that Apple has also finalised details with MasterCard, Visa and a number of banks and prominent retailers.

Despite a growing number of companies from Google to PayPal already trying to offer consumers a virtual alternative to cash, mobile payments and digital wallets are not catching on.

Although Android devices have offered similar features for years, the market has yet to achieve the critical mass needed to really take off, with retailers not offering mobile payment terminals because customers don’t use them and vice versa.

Analysts have blamed this lack of consumer interest on the fact that Apple – the maker of the world’s most popular smartphone – is not offering a service.

All of that could change on September 9.