The Last Of Us wasn’t just about the last remaining humans following a zombie-style infection, but was also the last hurrah for the last generation of games consoles. Less than a year later though and the game is one of the opening salvos in the PS4 generation’s console war. So does it still deserve the plaudits? 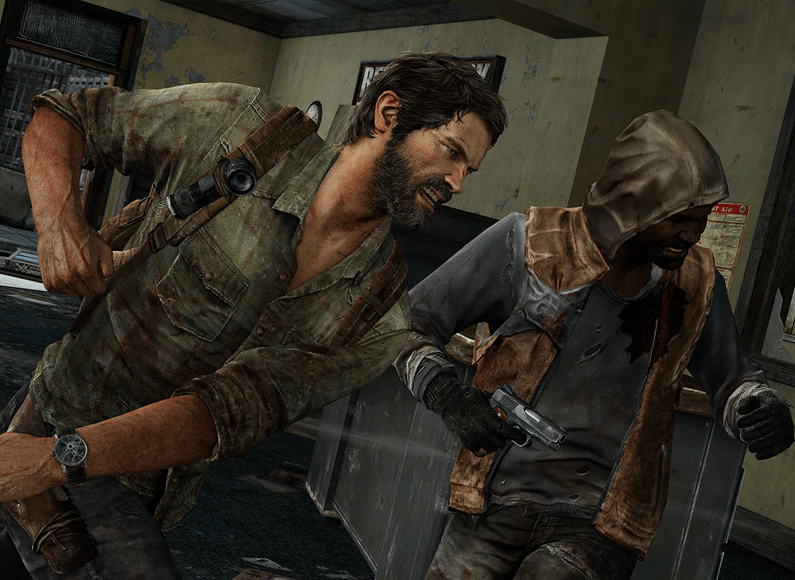 So what’s new? The Last Of Us: Remastered packs in all of the DLC and extras that have been released since the original release – including the Left Behind prequel. On top of that, the game now runs smoothly at 60fps in 1080 – an upgrade from struggling at 30fps in 720p in the original release.

And… well, that’s about it. Sony’s rationale for the re-release is giving players who missed it last time around a chance to play on their new console, with a keen eye towards those who have switched to PS4 from Xbox 360 or even Wii. 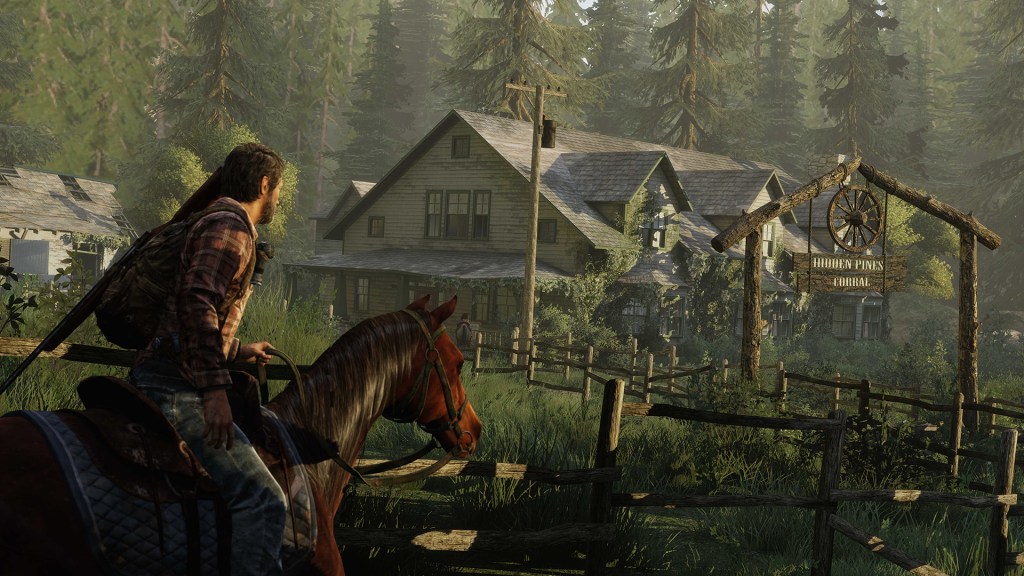 Visually, the game does look great: all of the graphics have obviously received a bit of an upgrade, and it runs as smooth as butter – but it didn’t completely wow me. Maybe it was because it was an upgrade of PS3 textures and objects, or maybe it is because nothing this generation has made my jaw drop yet. Perhaps my expectations are just a little bit too high? Though it appears gorgeous by today’s standards, perhaps inevitably this is one of those games that look weirdly terrible as developers better get their heads around what modern hardware is capable of? Compare the Playmobil graphics on Call of Duty 2 to the weighty Call of Duty: Modern Warfare 2 characters and objects to see just how much the graphics stepped up during the last generation. 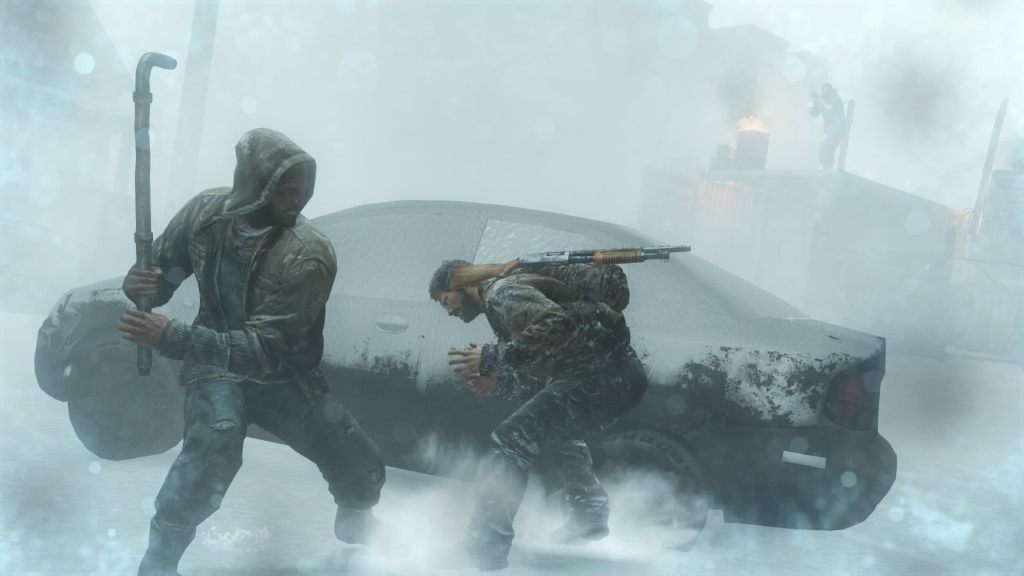 There are also a few other tweaks: some buttons have been re-mapped so you can now shoot with the more traditional trigger buttons, and the PS4 controller’s touchpad is used for accessing the inventory. The controller’s built-in speaker can be used to listen to audio recordings or click your flashlight on and off (this makes a surprisingly satisfying sound).

Of course, this is all trivia. What really matters is that The Last Of Us is really the high watermark so far in terms of video game story telling. From the early shocking moment onwards, you know you’re in for an extraordinary experience. And whilst some of the gameplay mechanics aren’t exactly mindblowing (stealth and cover based shooting? What a treat!), and there is some clunky movement (you have to position yourself precisely for ladders, sometimes NPCs will walk through you), you’ll keep playing because you want to find out what happens to Joel and Ellie. 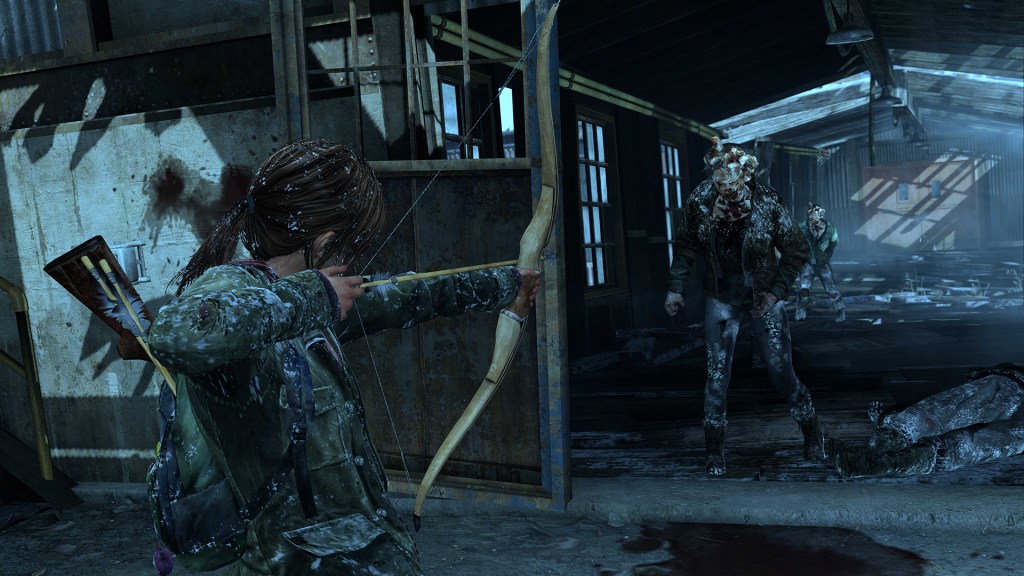 Is essence though, it is the same game that you know and love. If you’re wondering whether to pick this up, I’d say that it really relies on whether you’ve played before, or if you really want to play again.

If you’ve never played The Last Of Us, then this is an essential purchase. If you’ve played the original but not the DLC, and want to get stuck in again it might be worth it – but if you feel like you’ve played through the game thoroughly, there won’t be much new here. If you’re unsure – just buy it anyway as you probably won’t regret it.