Sony are planning to re-release more of its archive on the PS4 in a bid to attract players who were Wii owners during the previous console generation, says Sony Computer Entertainment chief Andrew House. 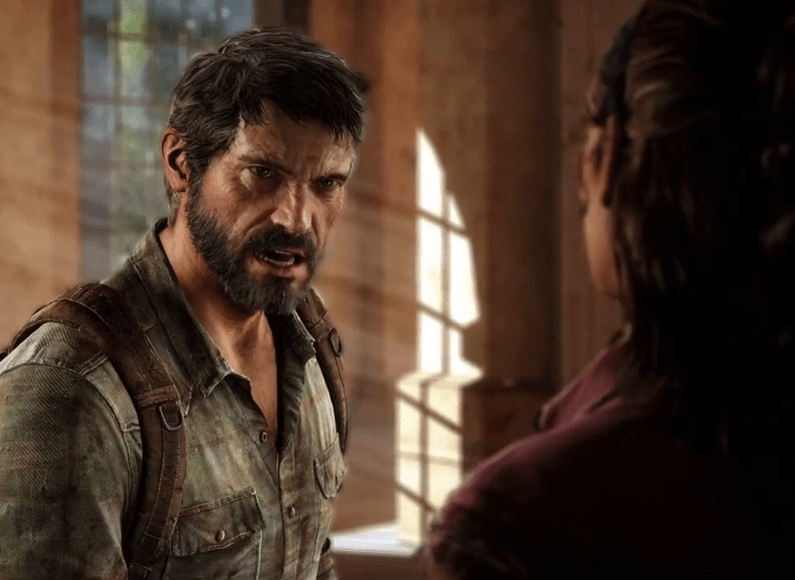 According to Eurogamer, House has been speaking at the Develop conference in Brighton, where he said:

“I hesitate to say this because I know committed gamers may roll their eyes about it, but there’s an opportunity with some of the remastering or re-imagining from PS3 franchises that will potentially find an audience that hasn’t played them in the previous generation because they skipped that generation”

The plan won’t perhaps come as any surprise – as previous PS3 titles are already creeping on to the new console. 2012’s Tomb Raider has been remastered and an enhanced version of The Last Of US is due next month.

It makes sense too – last generation, unlike the one before when the PS2 utterly dominated, was more evenly matched in terms of market share. The Wii still stormed ahead, and also had a largely different catalogue of games – so a lot of people will have missed out.