Now we think Google’s Chromecast streaming dongle is brilliant. So much so that we’re never going to give it up, even though a clever hack has demonstrated that it is possible to hijack a Chromecast and using for Rickrolling purposes. 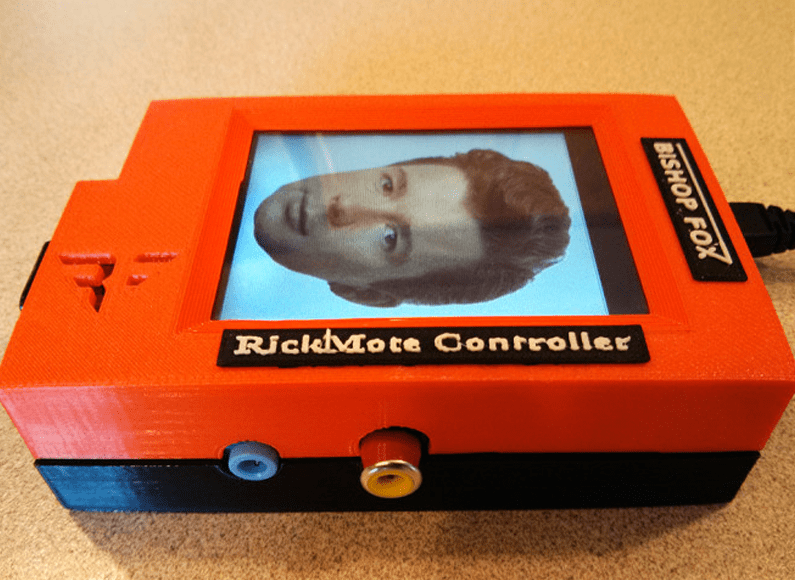 According to Wired, hacker Dan Petro has created a handheld device, based on the Raspberry Pi that at the touch of a button will hijack the wifi connection on a Chromecast and force it to play Rick Astley’s unexpected hit, or indeed, any other video of your choosing.

The way it works is pretty clever – you don’t even have to be on the same wifi network or paired with the device. Apparently the ‘RickMote’ will use a piece of software called AirCrack to break into the wifi network and send a “deauth” command – which causes the Chromecast to forget the network that it is connected to. When this happens the Chromecast reverts to defaults, and creates its own hotspot… and then the RickMote can connect to that open network, and send the video to the screen.

As Wired notes, what is interesting is that because the network is required to be open in order to make configuring the device easy, preventing a device like a RickMote from causing problems isn’t hugely straightforward.

So don’t be surprised if everyone in your neighbourhood starts blasting Rick Astley at the same time.