An intriguing piece of new technology is apparently under development at Samsung. The company is said to be working on a new style that works using ultrasound technology. 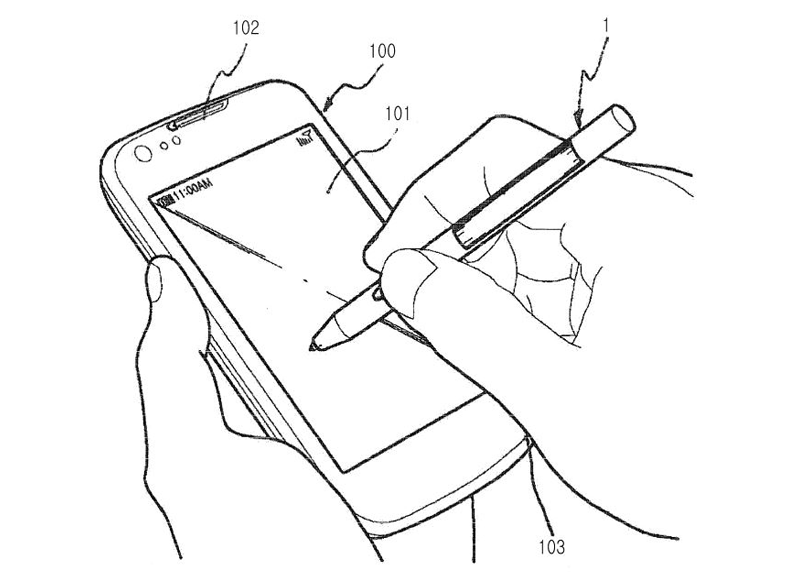 The news comes from SamMobile, which has spotted a patent application by the company. Apparently the way it would work is the screen would have sensors around the edge, that would pick up ultrasound signals from the stylus – and use it to triangulate the position of the stylus.

The upshot of this is that it would make manufacturing phones cheaper and possibly thinner, as a “digitiser” over the screen wouldn’t be needed to detect stylus input. 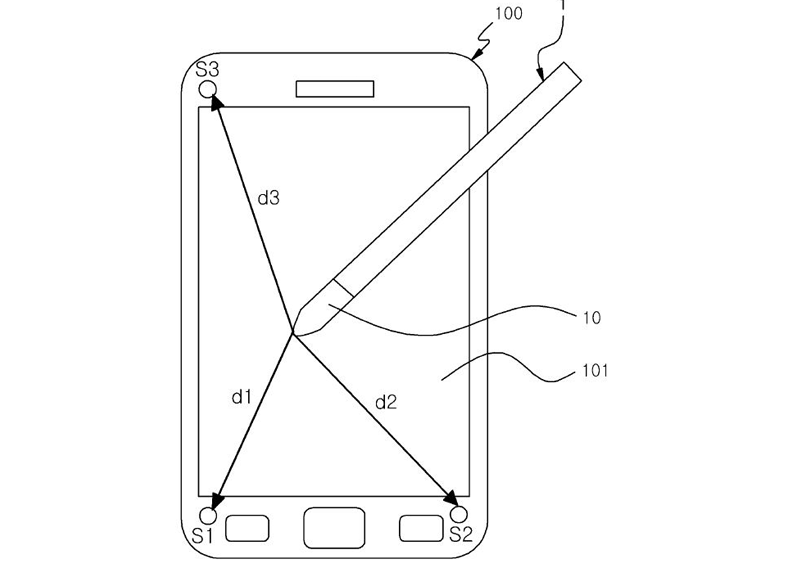 Whilst all we have at the moment are a couple of drawings, it could be significant: the news comes just months after Microsoft unveiled the Surface Pro 3, a tablet that makes a big play on the fact that it has a smart “pen” input, which suggests that this could be a new battleground for device makers.

Just make sure you don’t use your future Ultrasound Galaxy Note near any whales.