Sony briefly considered not including a hard drive in the PS4, it has emerged. 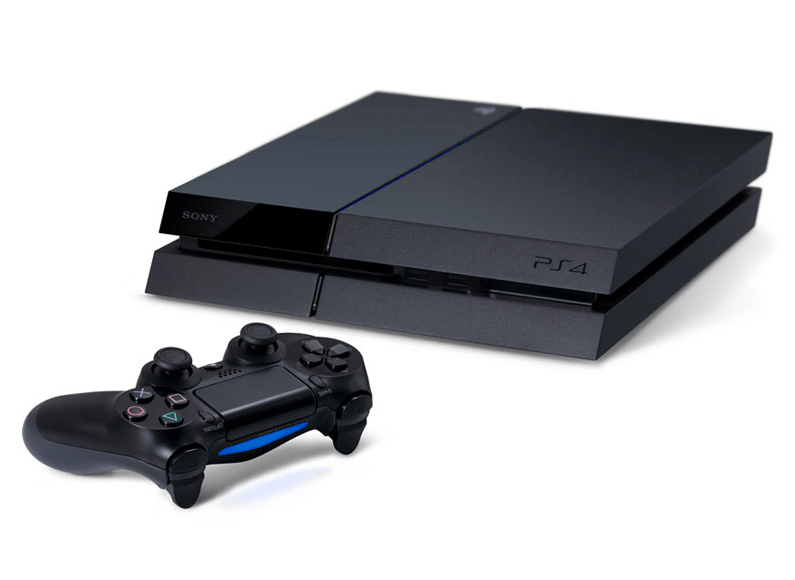 The PS4’s lead architect, Mark Cerny has been speaking at the Develop 2014 conference, and dropped this nugget – according to the Daily Star, of all places.

The alternative was apparently to use a more limited flash memory, for save games and the like – but forego the HDD as something that was necessary, to reduce the cost of the console to consumers. Presumably it would have been possible to later plug in a HDD – a bit like how you could buy the Xbox 360 sans hard disk last generation. Apparently what turned Sony away from this idea was the realisation that games are going to increasingly need lots of extra storage space. Presumably someone woke up one day and realised what a stupid idea it would be.

The Star quotes Cerny as saying: “Hard drives are expensive. […] And it’s not like you can put half a hard drive in a console. […] The alternative is flash but you can’t put much flash memory in it. […] We went through all the pluses and minuses – many minuses – of not having a hard drive… the conclusion was we needed to include one and it cost a billion dollars.”

Apparently there was a similar debate over exactly how much RAM to include in the system (Sony eventually went for 8GB) – with higher spec passing on higher costs to consumers.

What’s interesting is to wonder how this would have changed the console war: Could a lack of HDD been a red flag to hardcore gamers, and sent them into the arms of the Xbox One? At the moment Sony has a significant – though not definitive – lead over Microsoft. How different it perhaps could have been.