Graphics card-maker Nvidia is expanding its Shield line of handheld Android gaming devices with a new tablet that works with a separate controller. 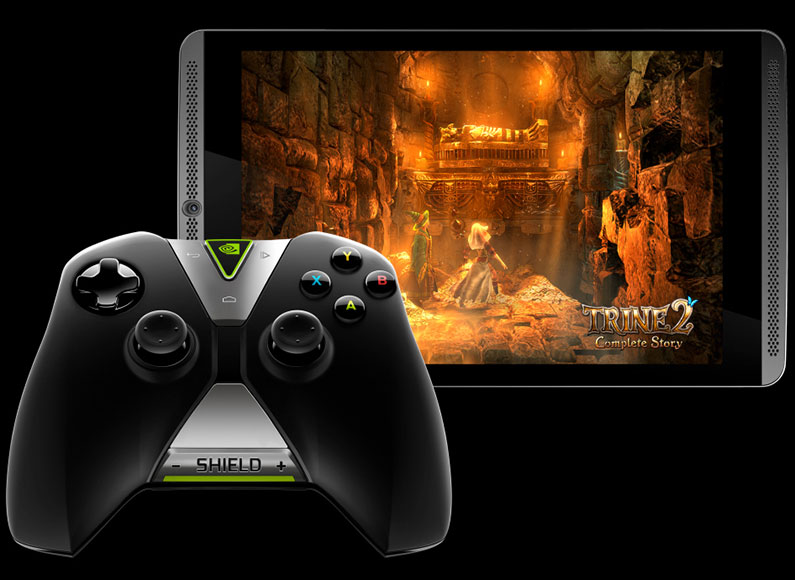 The tablet comes in several different models including wifi-only or with added 4G LTE support. There’s also a choice of 16GB or 32GB of storage.

The company says that the device will receive over-the-air updates to bring new capabilities and improved performance.

Nvidia says the device will start at £239 in the UK and the higher-end model will cost £299. The wireless controller and tablet cover retail for £49 and £24 respectively.

The tablet and accessories are available to pre-order now and will be released on August 14.

Nvidia says the tablet comes preloaded with the Shield Hub app, which offers one-touch access to a curated shop of Android games, along with quick launch capability for installed games and apps.

“If you’re a gamer and you use a tablet, the Nvidia Shield tablet was created specifically for you,” says Nvidia chief executive Jen-Hsun Huang.

“It delivers exceptional tablet performance and unique gaming capabilities to keep even the most avid gamers deeply immersed, anywhere they play.”