Rumours are flying that Microsoft is about to announce a new wearable that – unlike Google’s recent offering – will apparently be cross-platform. 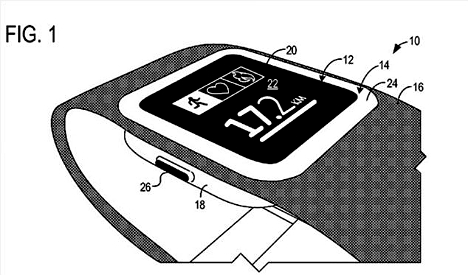 According to Paul Thurrott, the device will be most similar to the Gear Fit, and will be very definitely positioned as a fitness band rather than just a smartwatch (as rumours had been pointing to). Though that said – it will apparently be able to display notifications… and we’re going to presume a clock too.

Like other fitness devices it will apparently contain a number of sensors to track your various metrics, including heart rate and calorie count and so on.

What’s perhaps most interesting is the news that the device will apparently work across multiple platforms: with support planned for not just Windows Phone, but iOS and Android too. This is perhaps unsurprising given Windows Phone’s tiny market share – it would be mad for Microsoft not to make the device available to the maximum number of users. Though here’s hoping that sets a trend for the industry and will see more cross-platform devices developed.

Whilst we don’t have any concrete details yet, Thurrott goes on to say that we can expect it to land in Q4 this year, and be priced in line with the Samsung Gear Fit.