Game consoles have been banned in China since 2000, but now Microsoft is about to release  its Xbox One in the country. 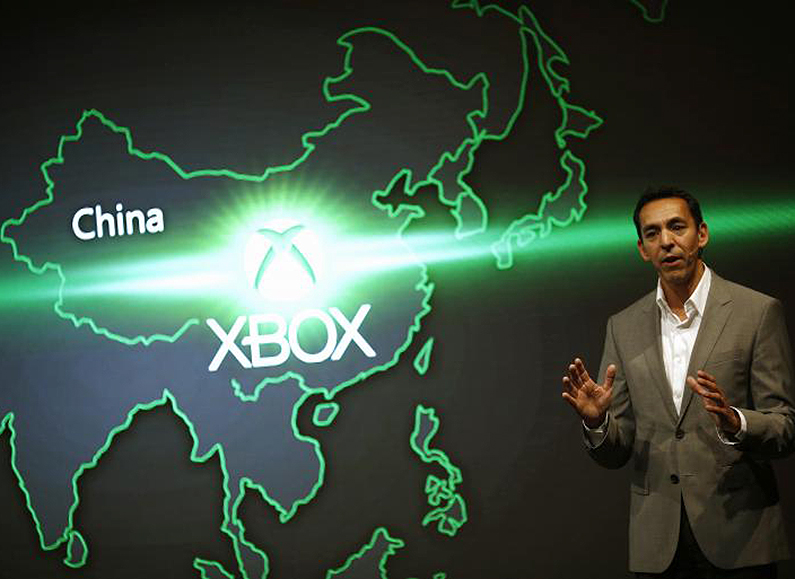 Solar News reports that Yusuf Mehdi, head of marketing and strategy for Microsoft’s Xbox group, announced the launch date of September 23 at an event in Shanghai.

Microsoft said that the Xbox One would come bundled with copies of Powerstar Gold and Neverwinter Online pre-installed, along with free Xbox Live Gold membership until March 2015.

Some of the titles expected to be available on launch day are Forza Motorsport 5, Kinect Sports Rivals, Powerstar Golf, Zoo Tycoon and Max: The Curse of Brotherhood.

After the launch, the Xbox One games portfolio will include other titles such as Sunset Overdrive and Halo: The Master Chief Collection.

Microsoft said that developers such EA, Ubisoft and 2K were redesigning existing games specifically for the Chinese market, while Chinese developers were creating their own titles.

“We’re honored that Xbox One is the first console approved for sale in China through the Shanghai Free Trade Zone,” Mehdi said in a statement.

Until recently, consoles have been banned in China, with the PlayStation 2 having the honour of being the last traditional game system to be released in the country.