Microsoft is reportedly planning the biggest round of job cuts in five years. 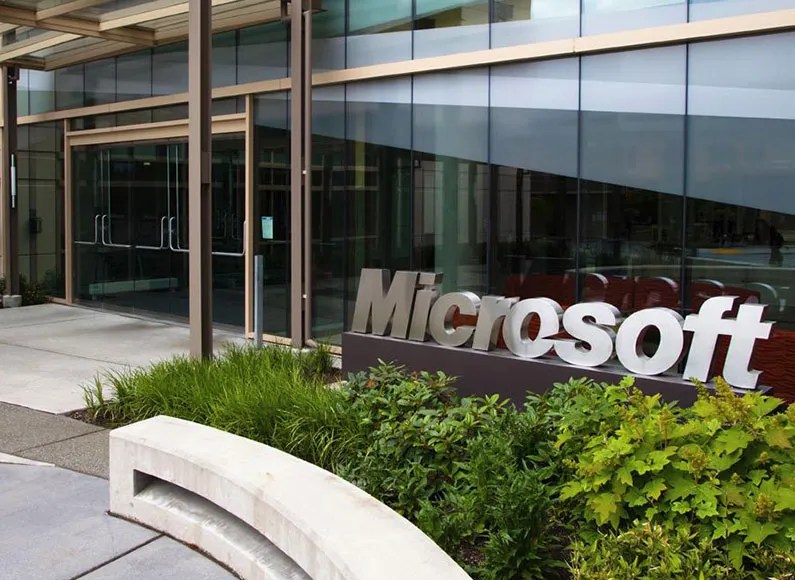 Bloomberg reports that the restructuring comes as the software giant integrates the recently-acquired Nokia handset unit into the business.

It says that the job losses could be the biggest in Microsoft history, topping the 5,800 layoffs in 2009.

Microsoft bought Nokia’s mobile business in a deal worth $7.2 billion last September, bringing with it an extra 30,000 staff.

As well as the Nokia division, jobs will also go in marketing and engineering, says CNET.

According to several reports, Microsoft – which has a global staff of 127,000 – could be looking to slash its workforce by around 10 percent, suggesting that about 12,000 staff could be given the chop.