The jailed former Panamanian dictator Manuel Noriega is displeased about being a character in Call of Duty: Black Ops II. 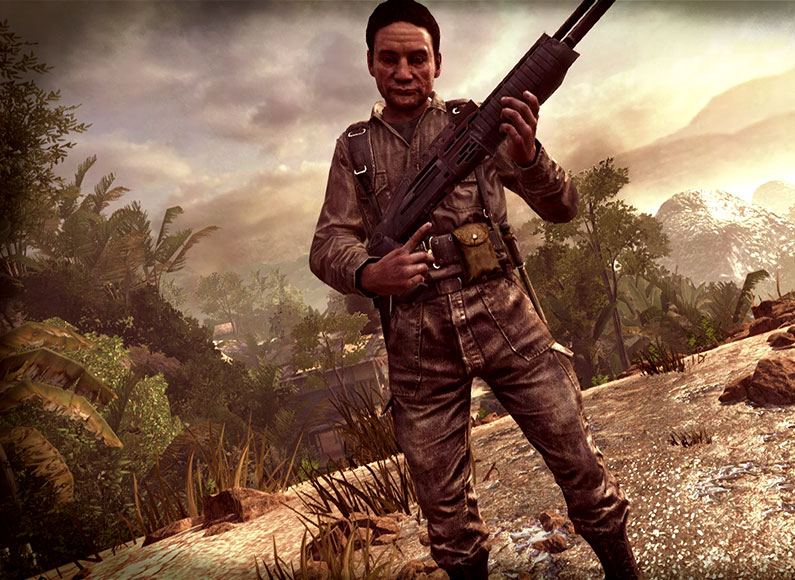 In fact, he is so upset that he has decided to sue Activision for putting him in the game.

In a lawsuit filed this week in Los Angeles County Superior Court, Noriega claimed that the game made him out to be “a kidnapper, murderer and enemy of the state” – and he wants a share of the game’s profits as compensation.

A 13-page document filed in Noriega’s name alleges that he is portrayed in the game as responsible for “numerous fictional crimes”, according to Courthouse News Service.

Released in 2012, the military shooter is set in 1980s Latin America and features scenes in which Noriega helps CIA operatives before betraying them.

The 80-year-old former soldier and politician is claiming lost profits as well as damages for the depiction.

Noriega is currently serving a 20-year prison sentence in Panama for crimes committed during his rule, including the murder of political rival Hugo Spadafora.

The former general was deposed by a US invasion of Panama in 1989. He was convicted in the US in 1992 for drug dealing, racketeering and money laundering, and served 15 years in prison there.

An interactive entertainment lawyer has told the BBC that this was the latest in a growing trend of such lawsuits.

“In the US, individuals have what’s called the right to publicity, which gives them control over how their person is depicted in commerce including video games,” Jas Purewal saidd.

“There’s also been a very well-known action by a whole series of college athletes against Electronic Arts, and the American band No Doubt took action against Activision over this issue among other cases. It all focuses upon the American legal ability for an individual to be only depicted with their permission, which in practice means payment of a fee.

“But Noriega isn’t a US citizen or even a resident. This means that his legal claim becomes questionable, because it’s unclear on what legal basis he can actually bring a case against Activision.”

Noriega is not the first person to sue over their depiction in a video game.

Earlier this month, Lindsay Lohan sued Take-Two Interactive Software and Rockstar Games, accusing the game makers of using her image and likeness in Grand Theft Auto V without her permission.