London’s Tube network will support payments through contactless debit and credit cards from September, it has emerged. EE has also announced that its customers will also be able to pay by tapping their handsets on the card readers. 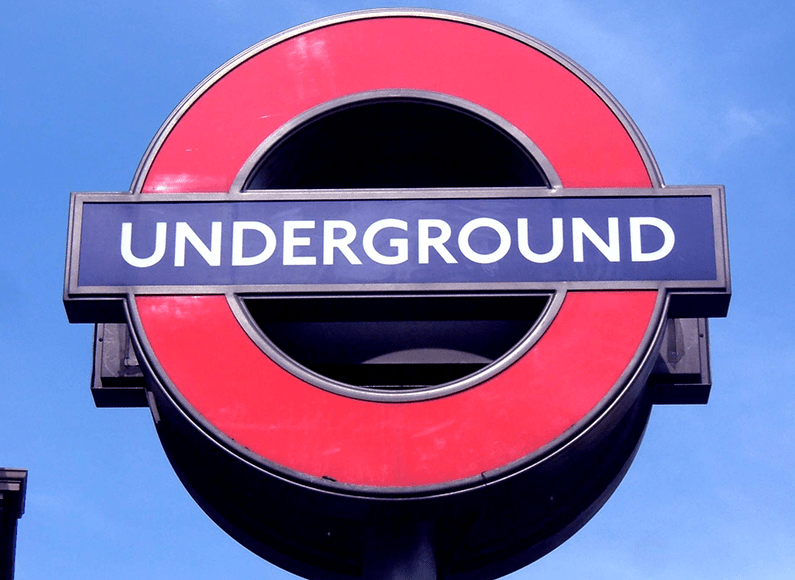 According to MayorWatch, improved “Wave and Pay” functionality will kick in on September 16th. Perhaps most intriguingly, in addition to supporting contactless bank cards, the new technology will also support EE’s “Cash on Tap” app – which will let you tap your phone to pay, assuming that your phone supports NFC (most modern phones, apart from the iPhone, do).

Until recently, London’s transport has relied on passengers carrying around a separate contactless Oyster card – which must be either topped up like a PAYG mobile phone, or given a monthly travelcard. In 2012 trials of using contactless bank cards directly on buses began – and the roll out to the tube marks the next phase towards replacing Oyster entirely.

Intriguingly, the updated Contactless system will also have another new benefit: weekly capping. At the moment, if you have a PAYG Oyster, if you use it extensively over the course of the day it will eventually be capped at the cost of a daily travelcard – the suggestion here is that with bank cards, it could do the same but over the course of the week, potentially saving commuters cash in the process.

The roll out so far though isn’t without problems: On the buses many users have reported confusion if they’re carrying both a contactless bank card and an Oyster – where upon tapping in on a bus, the wrong card has been charged for the journey. Unfortunately, because both Oyster and Wave & Pay use the same technology, this is something that is likely to persist on the tube network too.

We’ve no word yet on whether contactless support will be added to the much ignored Dangleway, but it isn’t like anyone will notice, right?