Korean electronics company LG has announced that its first Android wearable device, the G Watch, is now available to buy throughout the world, from Google Play and “key” retailers. 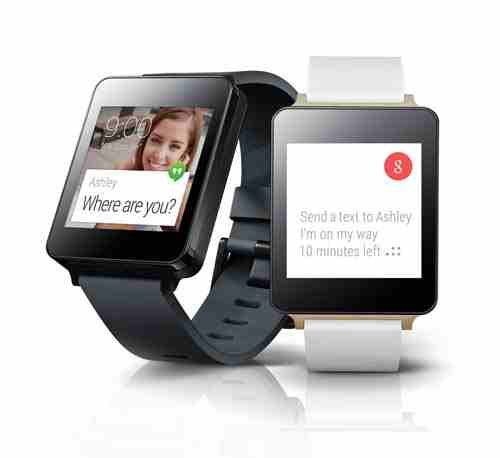 G Watch is one of three Android Wear smartwatches announced in June at Google’s annual I/O conference, with the other two coming from fellow makers Motorola (Moto 360) and Samsung (Gear Live).

According to LG, the device is also available both online at Google Play as well as in brick and mortar retail stores in 12 countries – the UK, Ireland, Italy, Spain, Germany, France, Canada, the US, India, Japan, South Korea and Australia.

The price of the LG G Watch varies depending on where in the world you are. The G Watch costs £159 in the UK, while in the US it is priced at $229.

“As one of the first Android Wear devices to market, we see this as the beginning of a long-term commitment to making wearables running Android Wear a household name,” Dr Jong-seok Park, president and CEO of LG Electronics, said in a press release.

“We’re confident that once consumers see how useful and compelling LG G Watch can be, it will be integrated into their daily lives, just as smartphone have done.”

So are you planning to shell over your hard-earned for an LG G Watch, or any other smartwatch? Let us know in the comments below.