It seems that UK celebrities are taking the newfound “right to be forgotten” literally. 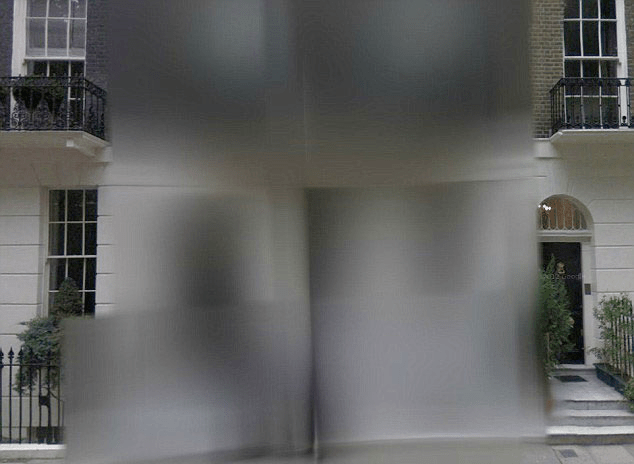 Google hasn’t confirmed whether or not the celebrities themselves asked for the images of their homes to be blocked from Street View, but it did say that in “compelling cases” it was able to remove images of certain people’s houses.

The blurring and removal of celebrity homes from the site comes just weeks after Google legally acknowledged users’ “right to be forgotten”, which has caused increasing controversy.

Under the new law that came into force in May, it was deemed the search engine had to remove links to information seen as “inadequate, irrelevant or no longer relevant” or face a fine, or they could face a hefty fine.

People who would like to blur Street View images of their properties can now report the images to Google, who then decide on whether the image should be altered or removed.

Google said: “We provide easily accessible tools allowing users to request further blurring of any image that features the user, their family, their car or their home.”