The Windows operating system has been around for quite a while now – the first iteration, Windows 1.0, was released all the way back in 1985. The current version is the somewhat unpopular Windows 8 – many people have stuck with Windows 7, which was released in 2009. 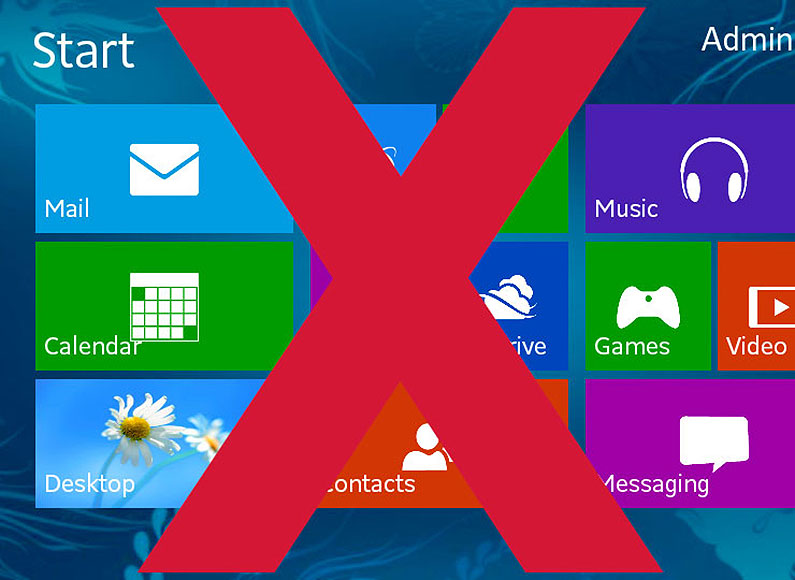 Now Microsoft has announced that it is set to discontinue mainstream support for Windows 7, which still runs on more than half of the world’s computers.

From that date Windows 7 users will be pointed towards Microsoft’s extended-support scheme, where security fixes will be provided free of charge, but hotfix updates will need to be paid for.

The move will mostly affect consumers. Businesses that pay for extended Windows 7 support, as most of them do, will be supported for another five years, until January 14, 2020.

This latest move by Microsoft, which ended support for the popular Windows XP this year, probably won’t force people over to Windows 8 – that OS, as well as its update, Windows 8.1, still struggle to gather users, especially those migrating from Windows XP.

It is more than likely that Microsoft will continue to support Windows 7, even after the extended-support phase, in much the same way it supported XP for 13 years.

As well, it is expected that Microsoft will launch Windows Threshold, also known as Windows 9, 2015.

So when all is said and done, Windows 8 appears to be easy to avoid.

One thought on “Is Microsoft really going to force people to use Windows 8?”