Bad news for anyone hoping to unwrap an iWatch this Christmas: production of the device, which doesn’t even officially exist yet, is rumoured to have been delayed from September until late November, meaning that even if Apple can ship them in time for the big day, supplies will be limited. 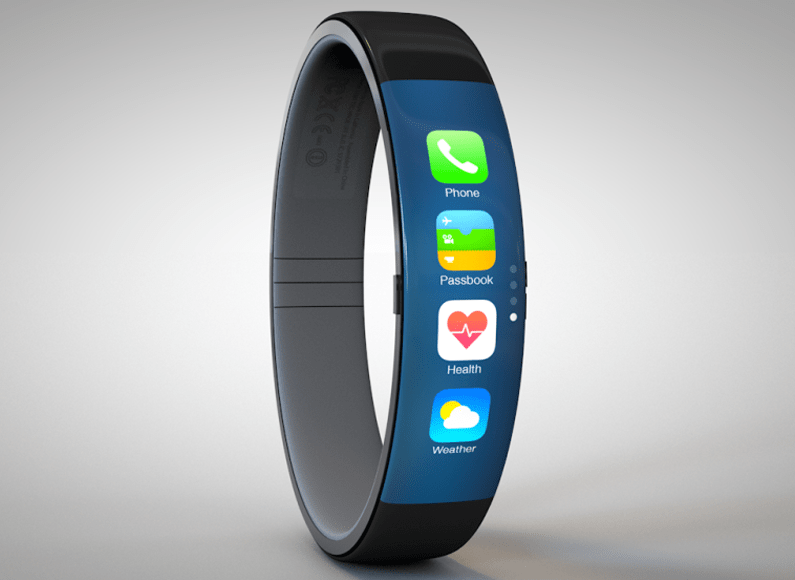 Of course, this isn’t from Apple, which hasn’t even acknowledged that it is work on the much rumoured device, but from 9to5Mac, which cites an “analyst”.

“We have pushed back our estimated time of iWatch mass production from late-September to mid-/ late- November. We also lower our forecast of iWatch 2014 shipments by 40% to 3mn units,”

Kuo also claims that the iWatch will have a flexible AMOLED display, a “sapphire coated display cover” (so it should be strong), “higher waterproof standards” and also feature new chips designed for wearables.

How much of this will pan out remains to be seen, but in lieu of any official news this gives us something to hang on to.