Have we been reading the runes wrongly? Could the iWatch not just be a single watch, but a platform involving many different manufacturers? That’s what swirling rumours about Swatch may be pointing towards. 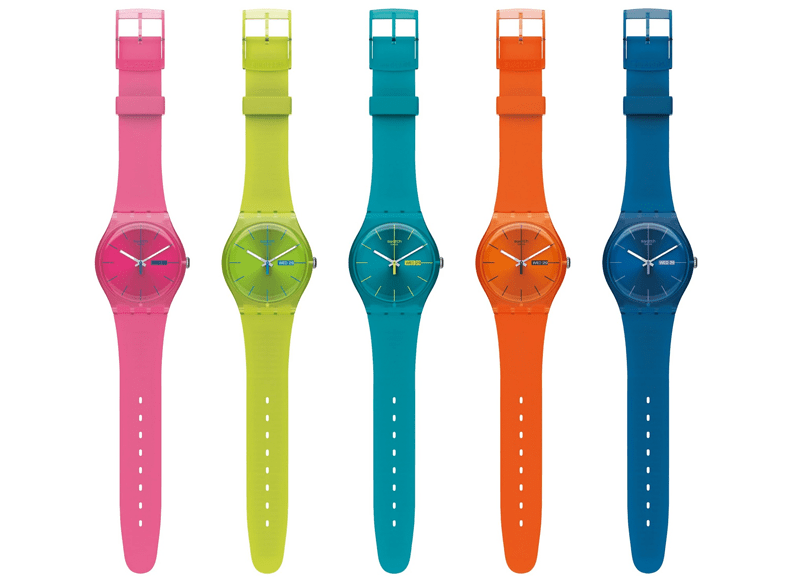 According to VentureBeat, Apple is working with Swatch to build smartwatches – so that a broader range of styles may be offered. “From geek, to chic”, as VentureBeat’s source at Apple says.

The suggestion is that whilst Apple is still thought to be ploughing ahead with its own iWatch designs and hardware it will also be licensing the iWatch tech to Swatch (and presumably other manufacturers). This would create a situation like we’ve seen with the new Android Wear platform: Where Google has established the common platform, but it is up to other companies to make watches in whatever designs they wish.

This would perhaps make a lot of sense. After all, watches are more of a ‘fashion’ item than any previous Apple products to date. As people will have to wear them visibly on their wrist, they will want something that doesn’t make them look stupid or matches the clothes they are wearing. (I am reliably informed that other people do not simply dress themselves by grabbing whatever is available as clean in the wardrobe. I know, I find it odd too, but hey, I’m only reporting the facts here).

What would be significant about such a move is that it is unlike anything we’ve seen from Apple before. Whereas Android users have long been able to pick handsets from different manufacturers and of different designs, Apple has always had closer control of the process: making its own phones, and not allowing too much customisation beyond a limited selection of colours. Even its desktop operating system, Mac OS can only (officially) run on Apple-approved hardware.

Opening up watches would mean that Apple would be staking some of its reputation on the build quality and user experience built by outside companies – but it could pay off if for growing the iWatch as a platform if it means more people are willing to take the plunge if they can retain their unique fashionable wristwear.