A good spot from our pals at Shiny Shiny – an Amazon spokesperson has told PC Advisor that Amazon Instant Video is coming to Android “imminently”. 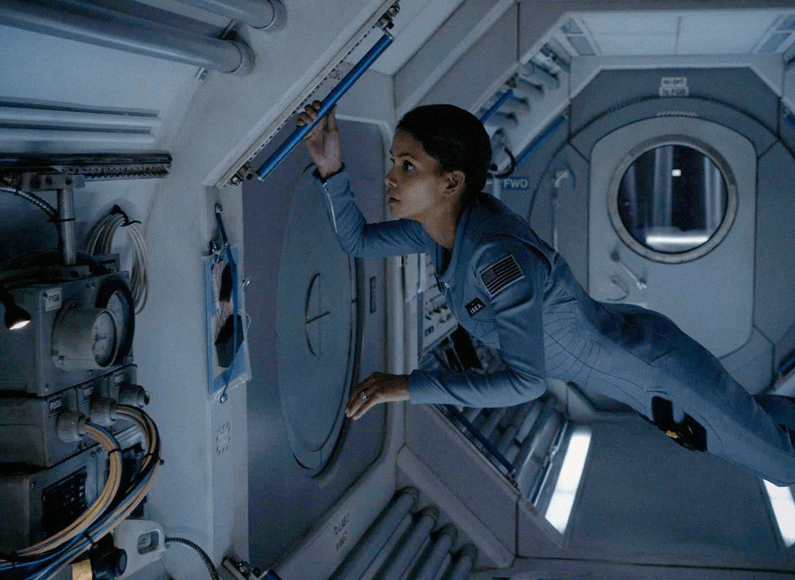 Instant Video has been a curious omission from the platform – only previously being made available on iOS and Amazon’s own Kindle Fire tablets. Given that the Kindle Fire runs Android, albeit a distinct separate version, there doesn’t appear to be any technical impediment (it could run literally the same apk file, right?) – but presumably Amazon has withheld until now to make the Kindle Fire a more competitive propositon against the likes of Samsung.

Apparently there are also plans to bring 4K streaming to the platform at some point in the future (Netflix is planning similar). But how about some subtitles first?

So could we be watching Extant – which Amazon has exclusive rights to in the UK – on our Galaxy S5s soon?