As interest in that South American soccer carnival wanes, the good news is that Wimbledon 2014 kicks off today. 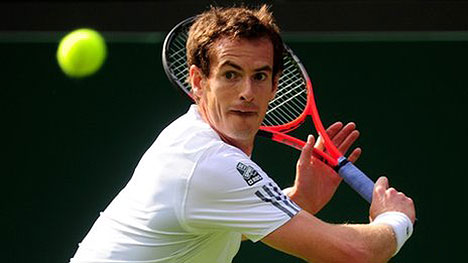 And if you don’t have access to a television to watch the coverage on the BBC, there are plenty of other ways to get your tennis fix.

Of course, the obvious first choice is the BBC’s own iPlayer – either through its website, or on your smart TV, Blu-ray player or games console. There are also live streams of several courts at the BBC Sport website.

And then there’s TVCatchUp.com – but unlike the BBC, it runs commercials.

If you’re in the US, your best bet is to watch online at ESPN.

All the attention today will, of course, be focused on the reigning champion, Scotland’s Andy Murray, who takes on Belgian David Goffin on Centre Court.