Boo, bad news if you use Sky Go on Xbox 360 – BSkyB has announced that from the 29th July you’ll need to pay an extra fiver a month for Sky Go Extra. 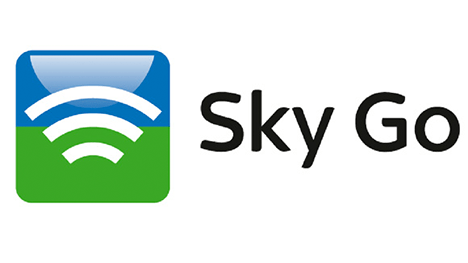 The on-demand viewing service is available on a number of platforms – including mobile and tablet, with Xbox 360 the only current console option (though the company has expressed a desire to have it available on PS3 and PS4 by the end of the year).

The reason for the additional change is at present unknown, though if I had to guess it’d be due to the continued pivot by Sky away from being a provider of satellite dishes and to instead being a services company.

The increased on-demand options suggest that Sky has realised not everyone wants a satellite dish – or needs one, when they already have a games console. Given that games consoles plug into the TV, it is these that are most likely to cannibalise the regular Sky service… so rather than fight it, why not maximise the profits from Sky Go customers instead?

The price increase – under the guise of “Sky Go Extra” is due to kick in on 29th July.