Last night Facebook unveiled its latest attempt at taking on the young upstart that is Snapchat. The ephemeral messaging service has become wildly successful, taking on millions of users… especially young people.. and taking them outside of Facebook’s sphere of influence. 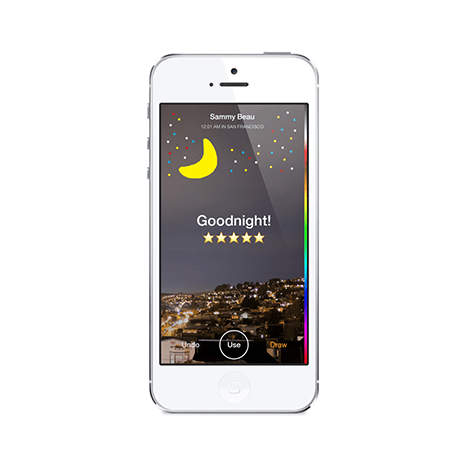 And relevantly for an app that has a ghost for its icon, Facebook are clearly spooked by Snapchat: Mark Zuckerberg once tried to buy the company for $3bn, but in perhaps the biggest act of hubris in human history, CEO Evan Spiegel (who is, sickeningly, 23) turned it down. 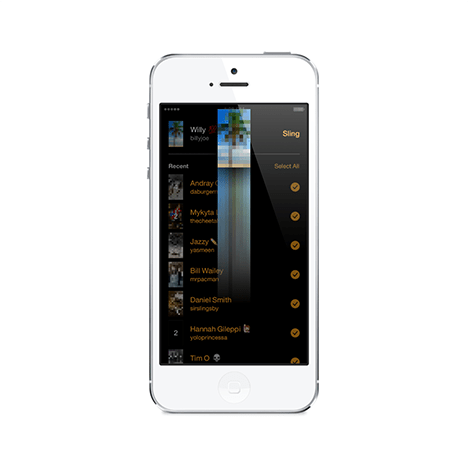 FB has also tried creating its own app before – coming up with a “Facebook Poke” app that was roughly similar, though it didn’t find success. So the company is trying again with Facebook Slingshot. 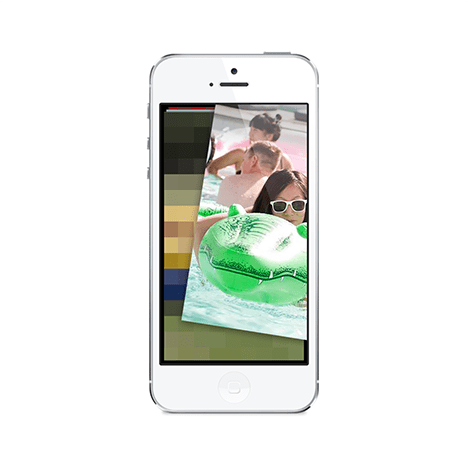 The new app is again similar to Snapchat, in that images will self destruct after viewing and there’s various tools to doodle or write on the images you send, but there’s a twist: in order to see your friend’s image, you must first send them an image back. Slingshot will event taunt you with a pixelated version. 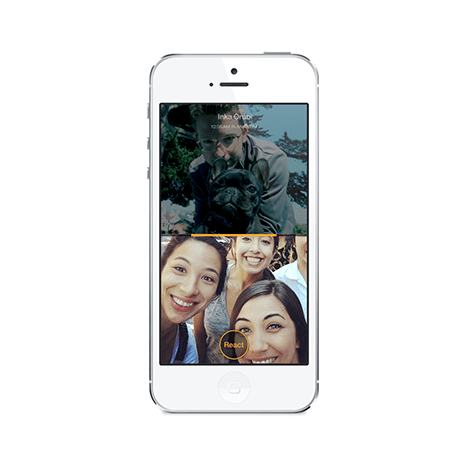 But will Slingshot take off? Perhaps tellingly, Facebook has launched a separate website for Slingshot, and it doesn’t mention its corporate parents at all (merely links to a fan page, like many companies do). 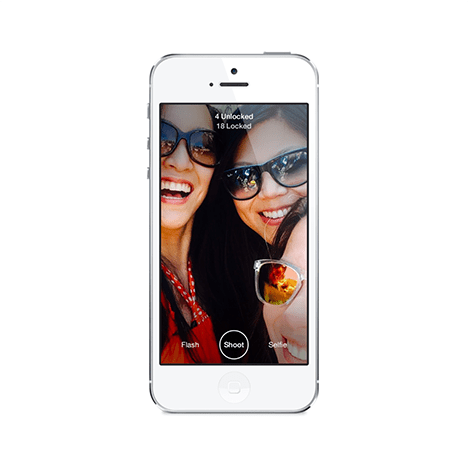 The big challenge Facebook has is that it has a bit of an image problem amongst young people: “Facebook” has become synonymous with concerns of privacy (today’s news probably doesn’t help) – which is one of the reasons Snapchat with its messages that disappear has become so popular. The Kidz know that any messages they send on the service won’t come back to bite them when they’re in a job interview ten years later.

Though Slingshot is supposedly equally as disposable, given the company running the system are notorious… will that really convince doubters to give it a try?

The other challenge for Facebook is one of numbers: Snapchat has upwards of 350m messages a day sent on its service – why would these people switch? Obviously Facebook has the advantage of name-recogniition, most users probably already having a Facebook account and a huge amount of marketing heft, but… if it ain’t broke, why fix it? The failure of Google+, which like Slingshot was a clone of an existing product shows that consumers won’t make the effort of switching if there’s no obvious benefit.

So there’s going to be some interesting times ahead for Facebook. Obviously if Slingshot does turn out to be hugely successful then I’m going to start wishing this pessimistic assessment could just disappear into thin air after reading.