The biggest video games show in the universe – well, on planet Earth at least – is about to kick off. For one week every June, the Los Angeles Convention Centre is taken over by the great and good of the games industry (plus games journalists) from across the globe. 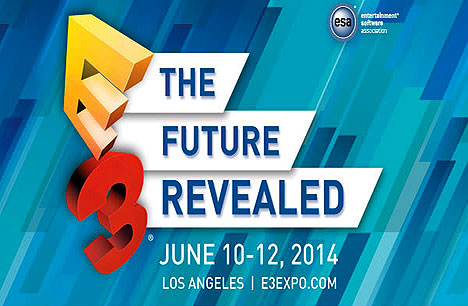 Each year, the industry previews new hardware and software, showing off what salivating gamers can expect to get their hands on in the coming months.

Each year we see some of the industry’s most popular games and console systems debut at the show – last year gave us our first glimpses of the Xbox One and PlayStation 4.

So what can we expect to see at this year’s E3?

The consensus among most games publications is that we need to see a lot more games fo thse new next-gen consoles.

“Now that the anticipation surrounding the Xbox One and PS4 has subsided, it’s time for publishers and developers to give gamers a reason to own those consoles,” says Michael Andronico at Tom’s Guide.

Like many gamers and games journalists alike, Time’s Matt Peckham is keen to see Microsoft unveil a Halo collection.

“Engadget started this rumour last month, citing ‘sources’ that claim Microsoft is planning a Halo 1-4 roundup, dubbed Halo: The Master Chief Collection and remastered in high definition to carry Xbox One fans through 2014 until Halo 5 arrives next year,” he writes.

“I have no idea how reliable Engadget’s sources are, but the idea of replaying those first four installments back to back on Legendary difficulty, if only to reevaluate their craftsmanship, sits fine with me.” 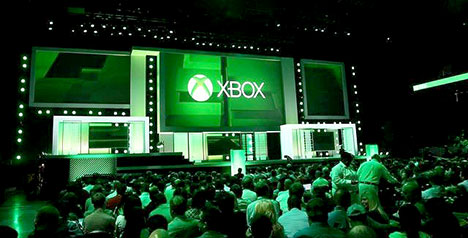 Peckham also thinks that we will see a game based on the new Star Wars Episode VII film announced, get a glimpse at the next Mass Effect and Resident Evil 7, and possibly even see a proper Zelda game for the Wii U.

Adi Robertson and Andrew Webster at The Verge say that where last year’s E3 was all about the new consoles, this year will be all about the games.

“Now that the Xbox One and PlayStation 4 are out in the wild, the biggest gaming show around will see a shift in perspective when it kicks off next week — it’s time to see what next-gen games really look like,” they write.

“Outside of the big three, PC gaming will likely have a relatively small presence, especially with the delay of Valve’s Steam Machines, but games like Civilization: Beyond Earth should help keep PC gamers interested.”

EuroGamer’s John Bedford says that we might see an announcement of a new Metroid game from Nintendo, some Oculus Rift plans from Microsoft, and more on Sony’s Project Morpheus VR headset. 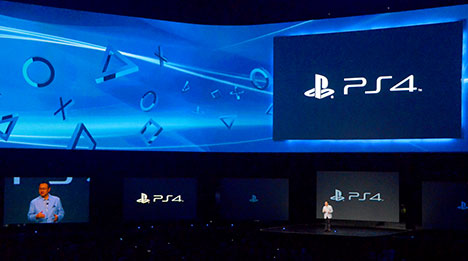 As for Electronics Arts, Bedford writes: “The usual refreshed roster of sports games will no doubt get a good airing during the difficult middle third of EA’s show, almost certainly including FIFA 15, but all eyes will be on the publisher’s push for Battlefield Hardline, the upcoming police-themed Battlefield game that’s set to give the series a tropical taste.”

But what won’t we see this year? Metro’s GameCentral says gamers should not probably expect announcements of Half-Life 3, Resident Evil 7 or Fallout 4.

What are you hoping to see come out of this year’s E3? Let us know in the comments below.