So the Beats deal is official. Apple’s pockets are $3.2bn lighter, Dr Dre is (probably) a billionaire and not only do they control a streaming service, but some totally ‘dope ass’ headphones too (this is an expression that young people use). But just how cool are Beats? This graph might have the answer. 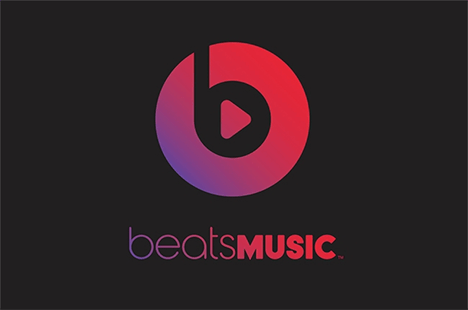 Everyone knows if you want to know what is cool, then teenagers are the best people to ask. Sure, they may not be old enough to make informed judgements about the world they live in, but apparently they know what’s up.

According to this chart, put together by Statista, Beats are the preferred ‘phones by almost 50% of American teenagers. It’s a big survey too – with over 7000 responders. 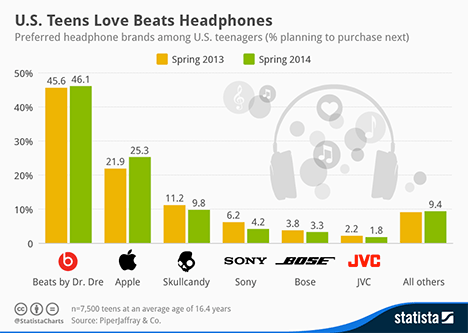 In second place is Apple themselves – meaning the two companies together are the undisputed makers of cool headgear.

What’s interesting is that according to Ampp3d, Beats headphones aren’t even particularly good – they plotted the price of the various models against the Which magazine customer ratings. 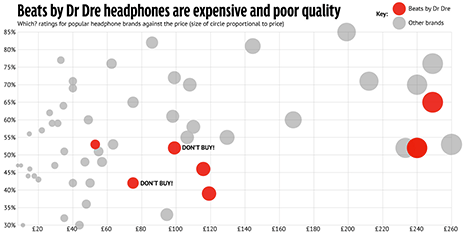 But hey, who needs the best product when you’ve got the coolest brand?