We all suffer daily frustration when trying to use our smartphone only to find that the battery is almost flat. 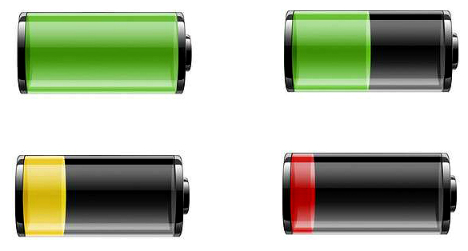 The Guardian reports today that battery life is considerably more likely to be rated as important by phone buyers than other features such as a fast processor, a high quality camera, a large screen or 4G capabilities, according to new research.

The study of 1,000 Britons found that battery life (89%) outweighed the brand of the phone (68%), processor speed (67%) or the quality of the camera (65%) when it came to deciding which phone to buy, according to the survey conducted by research company GMI.

The data also showed that as well as playing a key part in the buying decision, battery life also influenced the way people used their phone every day.

Twelve per cent of respondents said they ran out of charge on their phone at least once a day and had to wait to recharge it. A further 17 per cent said this happened every few days.