Sky have announced plans to bring its two on-demand services to the Playstation 4 this summer… and about time too! 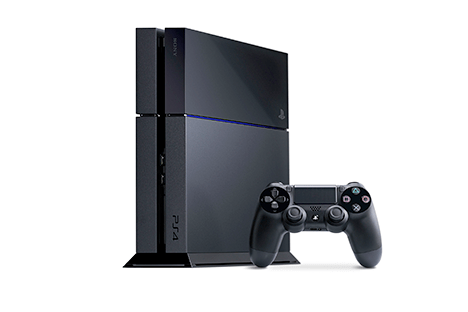 Sky Go, their mobile & catch-up service for satellite customers, and NOW TV, the on-demand service for non-Sky subscribers have both been curiously absent from the latest generation of games consoles. It seems that Sky are finally correcting this anomaly – which is good news for consumers who want to watch stuff on all of their devices.

The announcement also slipped in the fact that Sky Go is finally coming to the ageing PS3 at around the same time – previously only NOW TV had been available there.

Unfortunately no precise dates have been provided as to when the apps will be available for download, but hey, we can spend the time waiting playing all of those many PS4 games that are available… right, guys? Umm…. Guys? Hello?

Whilst Sky’s press release similarly makes no mention of Xbox One support, last year it was reported that any apps on that platform had similarly been pushed back to at least this summer too.

We’ll let you know if we get a more exact date.