Following last night’s big news that Microsoft are ditching the requirements for the Kinect 2 camera to be sold with every Xbox One, the implications of what this could mean are only just becoming clear. 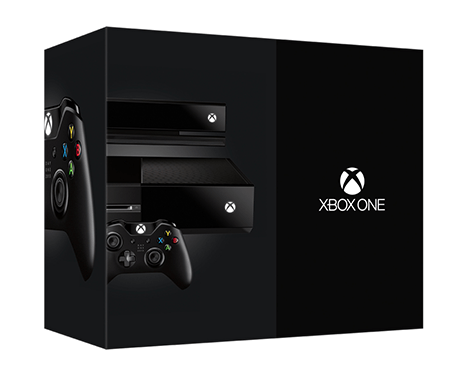 Not only has it killed motion controls for another generation, but the move means Microsoft are having to fundamentally re-think a few different aspects of what the Xbox One can do.

For example, according to Engadget, Xbox marketing chief Yusuf Mehdi has been talking about the need to re-design some aspects of the Xbox One user interface and menu system to better optimise them for controller usage. This would make sense as they were designed on the assumption that users would be able to swish their arms around or shout at their TV – whereas now this will not be the case for many users.

There’s also the question of what to do with all of the extra processing power. The Xbox One has three different processors built in – and allocates are a significant amount of system resources to processing visual and audio data from the Kinect. With no camera plugged in, all of this capacity will be left idle.

In a different interview – this time with Polygon, Mehdi suggested the extra processing power could be handed over to developers to give more horsepower to their games. Given the Xbox One’s claimed slight inferiority to the PS4 in the processing power department, this could perhaps narrow the gap.

This fragmentation has also led to further questions on what in essence the Xbox One is – could Microsoft review what hardware the Xbox One carries again in the future?

How long until the $299 Xbox One without HDMI passthrough appears?

It really does seem as though the reset button has been pressed on the Xbox One – and things could be about to get Aristotelian.