It seems the civil liberties of everyone on earth are not the only victims of the NSA’s draconian surveillance regime – Microsoft could be losing out too, as the Chinese government have opted to not upgrade to Windows 8. 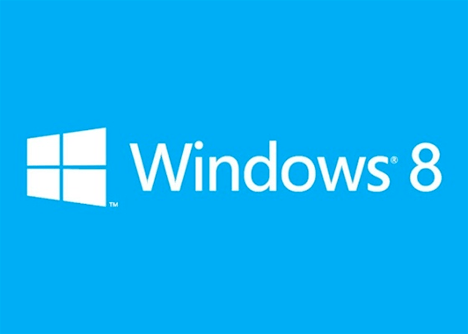 The Chinese state news agency report that the decision has been taking for China to develop its own operating system based on Linux. It claims that the move is prompted by Microsoft dropping official support for Windows XP (its previous OS of choice) and the security concerns that causes.

Of course – reading between the lines, it is pretty clear that Edward Snowden’s NSA revelations have also factored into their thinking. Do the Chinese government really want America to have a back-door into everything it does?

There’s already several China-developed distributions too – including, as the news agency points out KylinOS and StartOS.

China isn’t the first country to make the switch either. In 2010 Russia announced its own plans to develop its own Linux distribution – and several other countries have followed suit since.

Rumours (started by me) that China made the decision because they were too horrified by actually having to use the awful “Metro” interface on machines without touchscreens so far remain unconfirmed.