You wait for one Android tablet to come along… and a whole bunch of fairly similar devices come along at the same time. Samsung and South Korea have both officially announced new Android devices that both run KitKat, the latest version of the mobile operating system. 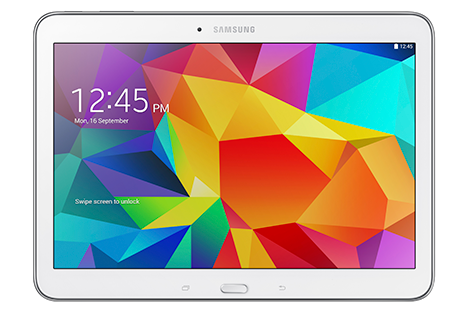 Samsung have announced the Galaxy Tab4 – what will be arguably their flagship tablet. It comes in three sizes: 10.1″, 8″ and 7″ – all sporting a WXGA 16:10 screen and Samsung’s clever multi-tasking functionality, which enables two apps to be run alongside each other simultaneously (you may remember it being the big boast during the Galaxy Note 3 advertising campaign).

All three variants are pretty much identical spec-wise – all run at 1280×800, meaning they can display full HD video and all have 16GB of storage that can be expanded by MicroSD up to 64GB. All are also powered by a 1.2ghz processor… which seems a little underpowered by my reckoning? (The forthcoming Galaxy S5, by comparison, has a 2.5ghz processor).

Still – at least they’ll run Samsung’s suite of apps, which includes some interesting sharing features – including the ability to apparently “share and play music and documents with friends in real time”.

Meanwhile over at Lenovo, they’ve come up with four new consciously budget tablets – the “A series”. 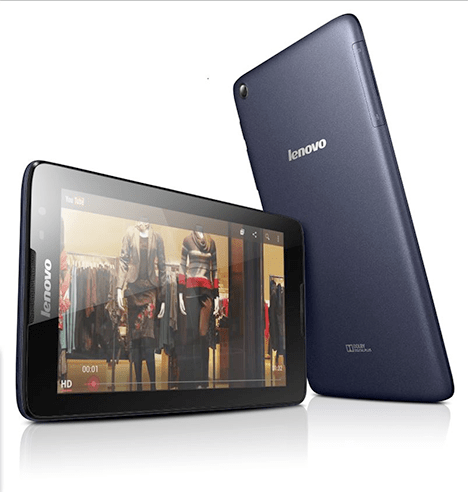 In almost a mirror of the Tab4, the four devices come in 7″, 8″ and 10.1″ variations – with the A7-50 being positioned as a reading device, the A8 as an “entertainment” device and the A10 a “mobile home theatre system”… though chances are they’re all going to be pretty much the same. Perhaps most interestingly, the fourth tablet they’ve announced – the A7-30 will have dual front-speakers, much like the HTC One – so could be of interest to music junkies.

In a made-up press release quote, Lenovo claim that Lenovo Vice-President Shao Tao said “Lenovo’s latest A-series tablet family is designed to meet the demands of today’s young, active users who are always on the go, and have lifestyle requirements that are as diverse as their own personalities”. I’m embarrassed for him too.