Hull City Council have launched a new Bitcoin-style cryptocurrency in the city and yes, surprisingly, this isn’t an April Fools joke. After making enquiries, the council have confirmed to me that yes, it is definitely real. 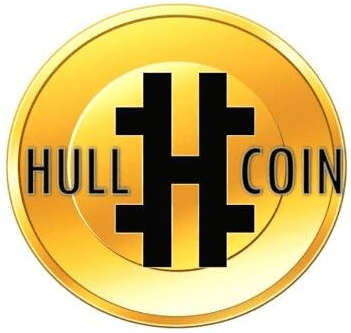 Stories started appearing yesterday – which is usually a sign of greater credibility when you’re writing something on the internet on April 1st. According to CoinDesk, the intention is to use the currency to tackle poverty.

Apparently the way it will work is by paying local people in Hullcoins for certain activities – such as volunteering, and also accepting Hullcoins at local food banks (though Hullcoin allocation will not be dependent on volunteering – it will be allocated based on poverty/need).

Whilst it may sound bizarre – it just might work. The virtual coins won’t have any impact on benefits received in real money – because the currency is currently unrecognised by the UK government. There’s also the precedent of other local currencies like the Brixton Pound. Whilst the Brixton Pound is not a cryptocurrency (it is made of a quaint material known as “paper”), the idea with it is that it is issued and spent locally in Brixton – to support the local economy. Hullcoin could end up playing a similar role.

On a technical level, the computer used to generated Hullcoins (the “mining rig”) has apparently been donated by an anonymous benefactor, and the currency is apparently based on two different mining scripts: Feathercoin and and Ven – the use of a mixture being designed to create greater stability in the currency.

So it’ll be an interesting experiment – and it’ll be interesting to see if the first government-backed cryptocurrency will turn out to be a success.