If you’re a serious gamer, then you’ll know the hours of effort it takes to push your skills and up that high score or kill count – so you could be forgiven for looking for a faster way to improve. The “Fo.cus” headset was launched last year, and claims to use “transcranial direct current stimulation” (tDCS) to improve your concentration… but does it work? We’re not so sure. 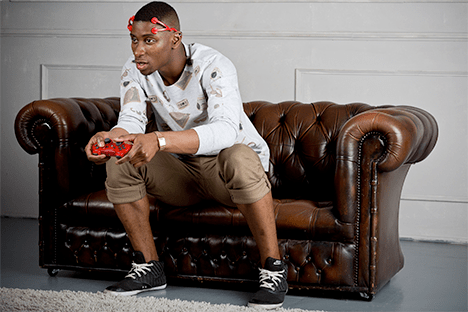 This sounds pretty hi-tech, right? Look at the photo of this guy wearing the headset – which has electrodes touch his head. Here’s how the company describe it describe the technology:

Transcranial direct current stimulation (tDCS) uses a constant, low current delivered directly to the brain area via small electrodes. Tests on healthy adults demonstrated that tDCS can increase cognitive performance on a variety of tasks, depending on the area of the brain being stimulated. tDCS has been utilised to enhance language and mathematical ability, attention span, problem solving, memory and coordination.

So let’s start with what we know: tDCS is definitely a Proper Scientific Thing – it’s been used by neuroscientists for many years for research purposes – and studies have shown that it could be effective at treating everything from Parkinson’s to depression. 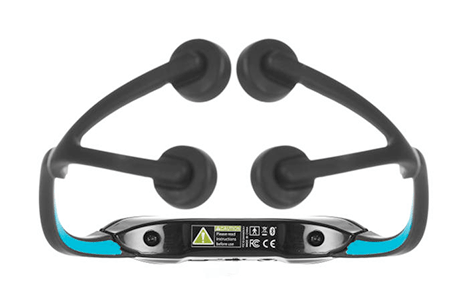 But could this work… as a consumer headset? And even if it could have an effect… will it actually make you a better gamer? To find out I asked my friend Dr Dean Burnett, a neuroscientist who also writes the superb Brain Flapping blog for the Graun. Here’s his reaction when I told him about the Fo.cus:

“Actual brain stimulation techniques use magnetic coils which give off intensely powerful magnetic fields using big generators (anything less and the brain won’t even notice it) and they have to be precisely targeted to a certain brain region by trained people.

“The idea that a device like this that runs on batteries (or even from the mains) could work safely and effectively for everyone is ridiculous. Even if it were possible to make a thing like this that actually worked, there’s no way in hell it would be commercially available so quickly and readily. A device that can actually change the brain activity of people who use it via direct stimulation? This would be like giving powerful antidepressants away as prizes in cereal packets.”

So colour us sceptical – and remember… if something sounds like it is too good to be true, then it probably is.