Over the next few months, Google Chromecast support will be added to literally everything. Last night Google announced they were opening up the Software Development Kit (SDK) to enable anyone to integrate the clever device into their apps and websites. 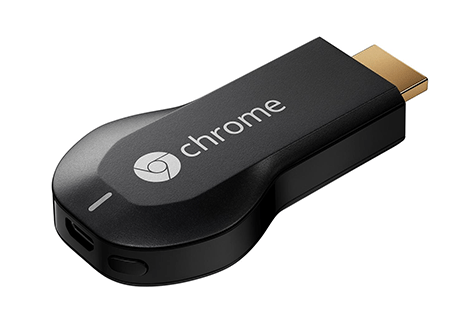 Chromecast was released last year and is essentially a small dongle that plugs into a spare HDMI socket on your TV (and is powered over USB). Once setup, it provides an easy way to stream video and other content to your TV.

For example – if browsing YouTube on your computer or tablet, you can hit a button and send it straight to the TV for communal viewing. Unlike simply plugging your computer into your TV like a monitor, Chromecast will play the content natively – using an embedded variant of Chrome OS – meaning, that you can close the laptop lid and continue to view independently on the TV. 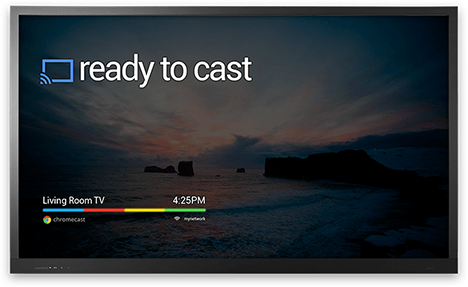 Until now, the technology has been mostly restricted to Google services like YouTube, and a tiny handful of partners – basically Netflix and a couple of others. With the release of the SDK though it should be straightforward for developers to add Chromecast support to their own apps – so don’t be surprised in the next few months we start seeing many other websites and apps support it – which is great news as the Chromecast is arguably one of the cheapest ways to get digital content on the TV, with a dongle costing somewhere in the region of £40.

It’s not entirely clear if it is going to entirely open season on Chromecast support or if Google will retain control on who exactly will be allowed to support it (ie: will the more nefarious websites be able to support the Chromecasting of pirated material?), but here’s hoping they remain at least as open as Google Play – so that users aren’t restricted to a walled garden of Google approved services.