If you’re into music, then no doubt you’re delighted by the modern convenience afforded by the likes of Spotify. You can listen to all of the latest hits, without a mindless commercial radio DJ blathering on in between… and don’t get me started on the adverts. So it came as a bit of a surprise today to hear that Spotify are launching “talking playlists” – which aim to put the personality back into the playlist. 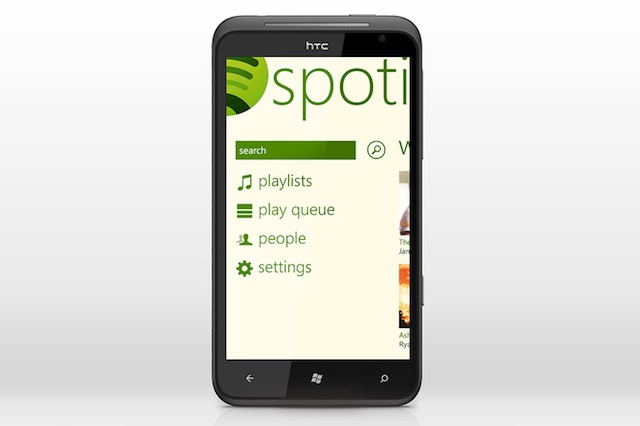 As reported by Musically, Billy Bragg is the first recruit – he’ll be offering a custom playlist of his favourite, with a specially recorded introduction by the man himself. Like a radio show there’s regularity too – they’re planning to release a new Billy Bragg talking playlist at the end of each month.

Choose Bragg as the big face to launch this new technology is perhaps no surprise – he’s been vocal in his support for the platform, unlike many of his fellow musicians.

What’s really interesting about this – even if you’re not a fan of Billy Bragg (though I hasten to add, I think he’s awesome) – is that it could be the opening gambit in a new category of audio content. What Spotify have done is realised that what radio often has going for it is the speech – despite having had digital music as the pre-eminent format for over a decade now, some people still cling to the radio because of a fondness for the presenters. And simply playlisted tracks is no replacement for that feeling of a relationship with the audience.

So if this takes off, this could be big. And Spotify are in a rather interesting place – perhaps they could save the radio industry? If they open the talking platform up, it could be huge.

Imagine if you really liked listening to Chris Evans in the morning, but rather than the pedestrian nonsense they play on Radio 2, you were instead into black metal… what if Spotify could play you the speech from Chris Evans’ show mixed up with the latest black metal tracks for your consumption? It’s not a huge leap to imagine from putting out some custom audio recorded by Billy Bragg.

Conversely of course, it could also destroy radio as we know it: what if Spotify did something like this, and instead of partnering with existing radio personalities spent time recruiting and growing their own presenters? Why would I want to listen to Steve Wright when I could listen to Billy Bragg instead?

These are going to be interesting times – and something tells me Spotify are only hinting at what is to come.