More news out of CES this morning as Sony have announced details of their game-streaming service we now know as Playstation Now. The intention is to bring classic titles to not just the PS4, but PS3, PS Vita, mobile devices and even Sony Bravia TVs. 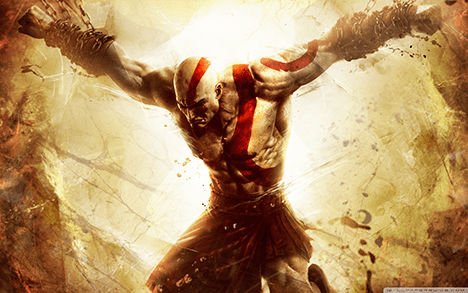 The way it works is pretty clever. Rather than have the games running on the specific hardware, all of the processing for the games is done in the cloud – and then the resulting image to go on the screen is beamed back to our screens. This gets around the problem of the PS4 not being able to emulate PS3 games because of hardware differences.

It’s a bit like the On Live service for PC games – and will require devices to be connected to a fairly high speed internet connection.

The service will initially launch for PS4 and PS3 with both a rental and a subscription model – so players can either pick games or have more of a buffet selection – before expanding to other platforms later. Apparently a beta programme will launch on PS3 in the US at the end of January – and we expect it to expand out from there.

The first games on the service will be four major PS3 titles: Beyond: Two Souls, God of War: Ascension, The Last Of Us and Puppeteer – and Sony say that the games will support everything you’d expect the normal disc versions of the games to: trophies, online multiplayer and so on.

Frankly this is quite an exciting development though it does lead to on intriguing question: why only stick to PS3 games, or games that are “worse” than PS4 games? What’s to stop Sony in the future launching new PS4 games on the PS Now service? Or even games that look even better than PS4 games? With all of the processing being offloaded to the cloud, there’s no technical limitations to it – and it could enable the PS4 to keep pace with the latest in PC gaming technology.