As Nintendo’s poor fortunes over the WiiU continue – we look at one possible metric for why the console just isn’t selling well – and have to conclude… are the public just not interested? 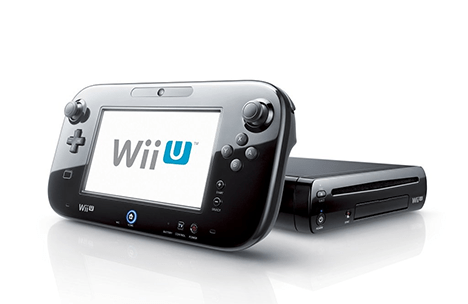 Google Trends is Google’s tool for seeing what people have been searching for – and plugging in the names of Nintendo’s console won’t be pleasant reading for CEO Satori Iwata – who has also recently (and very decently, we must say) taken a 50% pay cut to in order to safeguard the jobs of the lower paid employees at Nintendo.

So what of the numbers? Whilst Google doesn’t give absolute numbers, the graphs, in comparison to other keywords are very telling of trends and consumer interest.

Here’s a chart of searches for “WiiU”. Perhaps unsurprisingly the biggest flurries of activity around the searchterms has been the two Decembers that it has been on sale so far.

The damning part though is when you compare it with searches for it’s predecessor, the Wii, which show how the WiiU is having a negligible impact compared to it’s big brother.

Even if we assume that some of those “Wii” searches are in fact for the Wii U, it is still clear that interest in Nintendo’s consoles has tailed off considerably. The momentum that came with the original Wii has not sustained.

Sadly Google Trends doesn’t go far back enough to compare with the Gamecube.

Finally what about the most important Trend of all? How does the WiiU stack up to the PS4 and Xbox One? Umm… not very well.

As you can see, since launch in November last year, both the PS4 and Xbox One have obliterated the WiiU in search interest – with other huge spikes of interest for when both consoles were announced and then shown off at E3 in June last year. Meanwhile the WiiU has been more or less flatlining.

What’s also telling is that with this graph I’ve not been as generous with the search terms for Sony’s and Microsoft’s consoles. I haven’t even added in variations like “Playstation” or “XBO” yet.

So what does this mean for the WiiU? It’s hard to tell, but it seems that consumers just aren’t as interested, and it is Nintendo’s job now to put that right.

Finally, to put this in further context – here’s how all of the console makers are doing in the wider context of the biggest gaming platforms: iPhone and Android: