Have you ever wanted to watch baseball, basketball, ice hockey or American football on your TV? For UK viewers it can be difficult to figure out just how to do it – though there’s a growing popularity of American sport in the UK, events have conspired to make it a possibly maddening experience to watch. So here’s a guide on how to get all of the major sports right here in Britain. 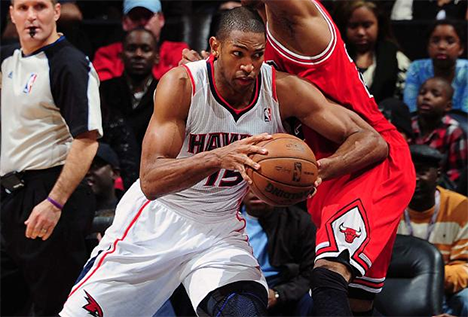 NBA used to be part of the Sky Sports portfolio, but the rights were recently snapped up by young upstarts BT Sport – who also now own the UK version of sports channel ESPN.

To watch BT Sport and ESPN, you’ve got a number of options. It’s available on Sky’s satellite platform, alongside Virgin Media – as well as BT’s own freeview and internet-based BT TV service. In fact, if you’re a BT broadband subscriber, you can even watch BT Sport for free using the BT Sport app on the web or iOS/Android.

If you don’t have these services, then there’s always the option of going with the NBA’s own GameTime app – which is available for Xbox 360, PS3, Apple TV, Google Play & Kindle (ie: Android), iOS (ie: iPhone/iPad), Windows Store or even Roku.

To watch games on this service you’ll need to buy an annual subscription – which will cost around $270 for a premium sub, or $220 for a regular sub – converted to pounds sterling on the day you buy. What’s worth noting is with this option you won’t get all of the games (though nor will you with BT Sport I assume). Due to the byzantine way in which US sports rights work, certain games will be subject to blackouts, so you’ll only get “out of market” games. You’ll still get a fairly good selection though – along with an app that can display all of the team rosters, league details and so on.

And if you want to look the part check out these great basketball shoes. 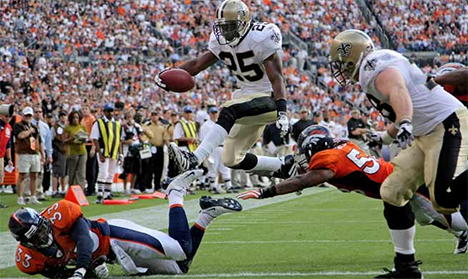 If you want to watch men throw an egg-shaped ball around for ten seconds, before stopping for two minutes over and over, then Sky Sports is the traditional TV option.

Sky Sports is obviously available on Sky’s TV platform and Virgin Media, but it’s also available on BT TV – though you only get Sky Sports 1 & 2 (so check which channel shows NFL most!).

What’s also quite neat is that Sky Sports is also available on Sky’s own Now TV service as a day pass – so if there’s a game you just can’t miss, you can pony up a one-off tenner, and get access to the channels for 24 hours. Now TV is available as an app on Xbox 360 and PS3, Roku, YouView, Apple TV, Android, iOS, and on the web through your computer – as well as with Sky’s neat little Now TV box.

The other option is to subvert Sky entirely and go with an NFL GamePass – which is a similar app to the NBA GameTime app above. Though only available on the web, iOS and Android, and setting you back £100 a season (or £130 for “Season Plus”), it does promise that every live game will apparently be available – with no blackouts for British customers. This means that you’ll get something of the order of 65 preseason, 256 regular season and 10 playoff games – as well as the Super Bowl. 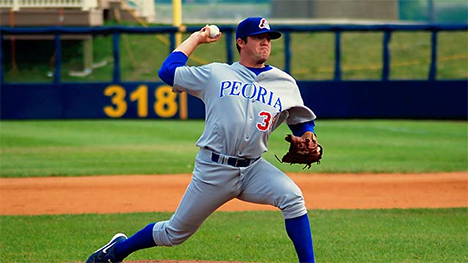 To watch Major League Baseball on TV, you’ll need to go with BT Sport and ESPN – check the NBA section above for details on how to get BT Sport. Apparently with their baseball coverage, you can expect 8-10 games a week.

Like the others though, MLB has it’s own app – MLB.TV, which is a subscription service that’ll give you all 2430 regular season games and the playoffs – and is available on iOS, Android, Xbox 360, Roku, apple TV, Panasonic & LG Smart TVs, Boxee, Western Digital’s WD TV and… umm… the Blackberry Z10 if anyone wants to admit to owning one. A standard sub is in the region of $110 (£70ish), and you can get all of the games in HD live or on-demand, and even tune into radio commentary too. It doesn’t appear to be blighted by any black-outs either. Nice. 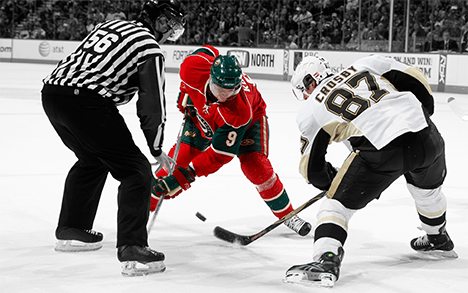 Finally, Canada’s national sport – Ice Hockey. To watch Hockey on the TV, you’ll need to subscribe to a new premium sports channel called Premier Sports – which is available on Sky and Virgin Media. A sub costs £95 for a 12 months season pass, or you can pay £9.99/month with two months minimum contract. If you don’t have Sky or Virgin, you can subscribe £9.99 and access the online Premier Player instead – which at the time of writing doesn’t have any apps, and only works over the web (so you’ll be tethered to your laptop). This will apparently get you 15 games a week.

For completists there’s also the NHL GameCentre app for Xbox 360, PS3, web, Apple TV, Roku, iOS, Android… and even various makes of Blu-Ray Player, as well as LG, Panasonic and Samsung smart TVs. $99.95 (£64ish) will get you access to the games that don’t make it on Premier Sports – and you’ll get a rich app experience with it, allowing you to watch multiple games simultaneously, and get stats and that sort of thing. The only downside is that yes, this app is subject to blackouts – so if it is on Premier, don’t expect to watch it live on here.