Interesting news out of China this morning where the government have at long last lifted their 14-year ban on games consoles. Though Reuters reports that the liberalisation is “temporary”, we’ll be surprised if it doesn’t stay around for a while. 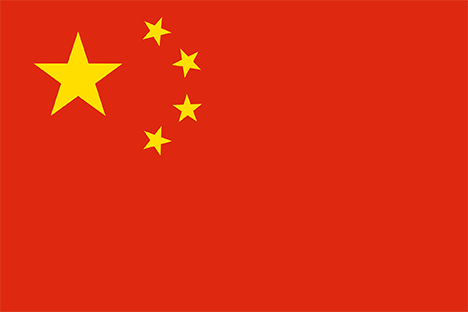 The ban was originally instigated in 2000 – after, as Kotaku reported a few years ago, “the government thought that was the best way to protect Chinese youth from wasting their minds on video games”. Who knew that the Chinese government was so much like your mum?

Still, the upshot is that this means that, yes, the country that actually made the PS3, Xbox 360 and Wii weren’t actually allowed to play them. The best Chinese gamers had was some weird “all in one” devices – like the Nintendo iQue, which was like an N64 built into this strange looking controller – and could only play a small selection on N64 games. 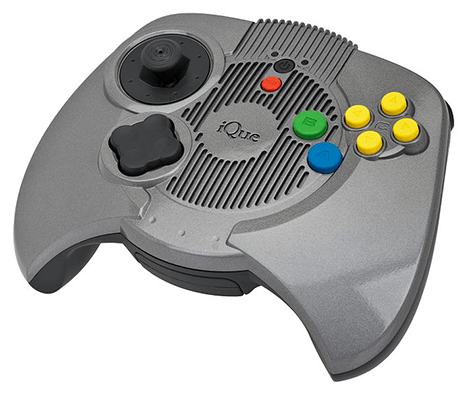 With this new development it’s likely that we’ll see an official Chinese launch for the PS4 and Xbox One – and it will be interesting to see how the games industry reacts. China is an increasingly important entertainment market – look at how Apple’s gaudy gold iPhone 5S is aimed at China, where they don’t know the meaning of “tacky”, and how they shot some China-exclusive scenes for Iron Man 3 – but the country, despite being rather poor on paper, because of it’s massive population still has hundreds of millions of fairly wealthy people, who can afford the latest games consoles.

It’ll also be interesting to see how it affects games: don’t expect the next Call of Duty to feature Chinese bad guys, if Activision think there’s money to be made in Shanghai and Beijing. Personally, I’m looking forward to the abuse shouted at me over Xbox Live being indecipherable.