Twitter have announced plans for “more relevant ads” for users – based on their browsing behaviour, in a service they’re calling “tailored audiences”. 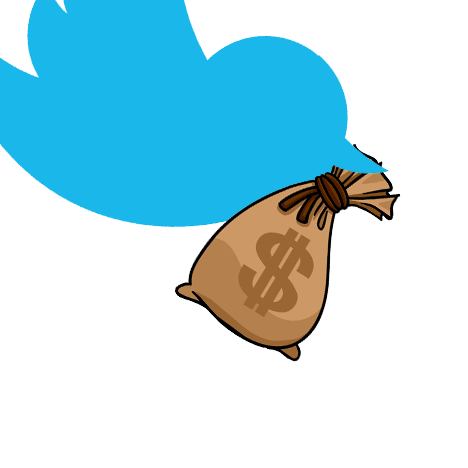 The way it’ll work is that Twitter’s advertising partners will use tracking cookies on other websites that aren’t even Twitter – to figure out what it’s users like. And then when you go to check your tweets, the promoted tweets that you see will be able to be better targeted. This is highly desirable by advertisers because it means that if Twitter know you’ve been browsing video games websites, then chances are that you’re more interested in buying a PS4 than a Stannah Stairlift. Which makes you more likely to click the advert.

The move, announced in a post on the company’s website will ease the minds of the tycoons who have bought shares in Twitter since it went public on the stock markets. Astonishingly it was valued at being worth anywhere between $18bn and $30bn, despite the closest thing to a money making product being a whip-round the office.

On the down side, there’s the fairly obvious privacy implications. After all – you want to keep your Brony habit secret, right? All of those promoted tweets offering discount horse costumes are going to get people asking difficult questions. Luckily Twitter are allowing users to opt-out of this sort of ad-tracking in their settings – and they’re also supporting (or perhaps rather, not supporting?) browsers that have “do not track” enabled.

It’ll be interesting to see whether going public will make the company more evil than we’re used to – could this be the first sign that the company is having to put profits front and centre?

And will this affect the way you use Twitter? Let us know in the comments.