Exciting news this morning as just in time for Christmas, the BBC have announced that they’ve finally got around to sorting out HD versions of all of their channels at long last. 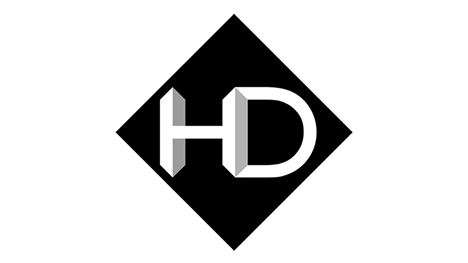 That’s right – tomorrow we’ll be waking up to BBC Three, BBC Four, BBC News, CBBC, and Cbeebies all in glorious high definition. The channels will be available on Freesat HD, Sky HD, Virgin Media and even Freeview HD.

We’re not saying that the BBC have opted to refrain from creating a BBC Parliament HD because they’re sparing us from the grim realities of what our MPs look like, but I’m more than willing to start the rumour that this is the case.

This is obviously great news for the over 50% of people with HD-ready TVs, and it also fixes the weird anomaly in that some of the BBC Three and Four shows that used to be simulcast on the defunct “BBC HD” channel went back to only being available in SD once that channel was replaced by BBC Two HD.

This is also good news for iPlayer users – as this will hopefully quash what I presume was a byzantine ruling by the BBC Trust, that previously stopped BBC Three/Four programmes made in HD being available in HD via the iPlayer… just because they went out on TV in standard definition.

So tune in tomorrow! There’s probably something terrible on BBC Three, but I thoroughly recommend this documentary on BBC Four with Kate Humble & Helen Czerski, which you can now watch in HD!