As we wave goodbye to 2013, it’s time to start thinking about next year. 2013 has seen a revolution in home console gaming as we welcomed the next generation of home consoles, and incremental improvements to mobile operating systems… will 2014 be more of the same? What can we expect to happen next year? 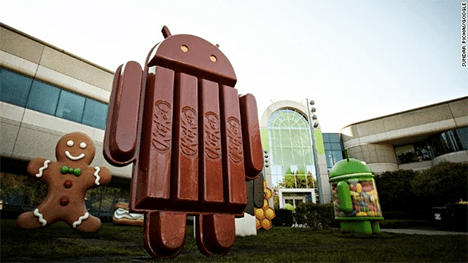 If you’ve had the chance to see Android KitKat in action (currently only available on the Nexus 5), then you’ll know it’s rather pretty. Whilst not a radical departure from earlier versions of Android, it’s both slick and works well with many of the things that iOS can’t do. As an iPhone user I can’t help but look on in envy at my girlfriend’s Nexus 5. Homescreen widgets, lovely Gmail support, and swishy graphics that look a whole lot nicer than Apple’s “my first mobile phone” flat designs. If Apple aren’t careful, they risk losing the one huge advantage they have: prestige.

Apple up their game on iOS and do something (slightly) radical

Related to the above – surely Apple will have to do something radical to iOS? 2013 saw tinkering around the edges and a new lick of paint… but isn’t it time we had dynamic home screens like on Android, or maybe even proper multitasking? The iPhone will be seven years old next year – time for something fresher?

Blackberry gives up (or switches to Android) 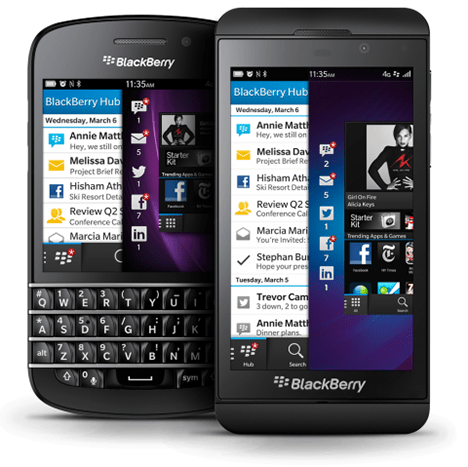 The writing is on the wall – and crucially, not being typed on a Blackberry. The company’s last ditch attempt at becoming a viable mobile platform holder with the Z10 has been a disaster – and they’re already exploring other options. Don’t be surprised if they try to go down the route of either making Android phones, or doing a Sega and focus on making apps… presumably they could carve out quite a niche in the business space, where the Blackberry name still has some credibility? 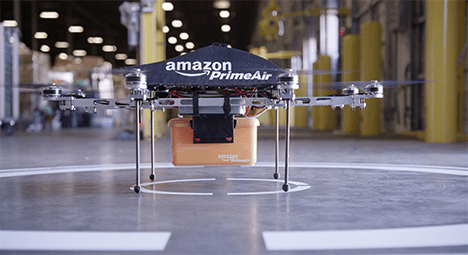 I’ve already explained at length why Amazon’s proposed drone service will be difficult to make a reality… so don’t expect it to go anywhere fast.. umm, literally. 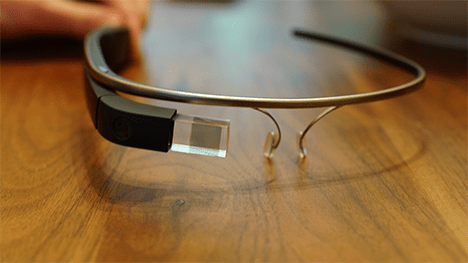 Since Glass was unveiled last year it has been only available to developers… could 2014 finally see a consumer launch? Here’s hoping. Though Google will be entering a potentially crowded marketplace – whilst no one else is planning a headset that we know of, 2014 could be the year other wearable tech, like smartwatches, are taken seriously.

Women are taken seriously in games 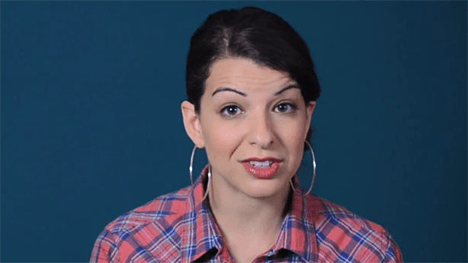 There’s a mysterious group of gamers known as “women”, who actually make up the majority of gamers. And historically – and sadly contemporaneously – the “gaming community” has a habit of, well, being a bunch of dicks. Both metaphorically and literally.

The last year or so has seen some nice pushback though – with the likes of Anita Sarkeesian and others raising the problems with the gender politics of gaming… so hopefully developers have been taking note. Even if the studios are still run by slack-jawed misogynists, surely good business sense suggests it is not worth incurring the wrath of an increasingly vocal group of gamers who care about the representation of women?

No clear winner in PS4 vs Xbox One

Both consoles launched only a few weeks ago, only a week apart, so it will be very surprising if either manages to take a convincing lead. With near-parity on specs, and a near identical line-up of games and apps, there’s not much to differentiate the two – expect to see no clear winner next year, though chances are we’ll end up a situation similar to last gen, when the PS4 does slightly better in Japan, and the Xbox slightly better in America. Just don’t ask about Nintendo…

Third-party support for the Wii U dries up 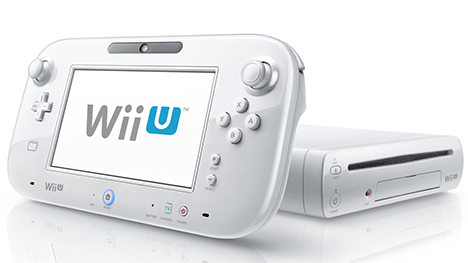 It’s almost a grim inevitability but Nintendo’s 2014 third party support is almost certainly going to be worse than 2013. Developers have been running away from the ailing console already – not even FIFA 14 will be coming to the machine (and that’s released on pretty much everything). What has kept the Wii U afloat has been the ability to port across Xbox 360 and PS3 titles to the similarly spec’d machine though – hence why we saw Arkham City released with the console. This time next year though, what then? Whilst the rest of the gaming world has gone PS4/XBO, who’s going to be making games for the 360 and PS3, and thus something that could be easily moved across? (Downgrading a game made for the next gen is a lot more difficult).

So I predict with some confidence that the Wii U will be kept afloat pretty much by Nintendo titles alone.

Just how much more mileage can they get out of their back catalogue? Not content with re-releasing games, remaking them, or even remixing them (see NES Remix for Wii U) – Nintendo’s entire business appears to be backwards looking – panning for gold in an increasingly exhausted childhood memories of taking shrooms with Mario.

Don’t get me wrong – I like a little retro nod to the old World 1-1 music or Zelda pick-up as much as the next person… but it’s not exactly original, is it? It’s less about nods to the fans and more a nostalgia industry, that also devalues the original products. If only Nintendo would put the same effort to coming up with new games, formats and characters for the 21st century? Who knows, they could even come up with another female character who isn’t a princess!