In what is one of the slightly weirder attempts to get their brand name into the news ahead of Christmas, the Voucher Code Pro website have sat the work experience kid down in some 3D modelling software, and produced what they speculate the next generation of games consoles could look like. We’re talking the consoles to come after the PS4, Xbox One and Wii U. Read on to see some pretty terrible designs.

Their theory goes that the next generation will completely do away with optical drives – giving future consoles much more flexibility in design.

Here’s what they reckon a future Wii would look like: 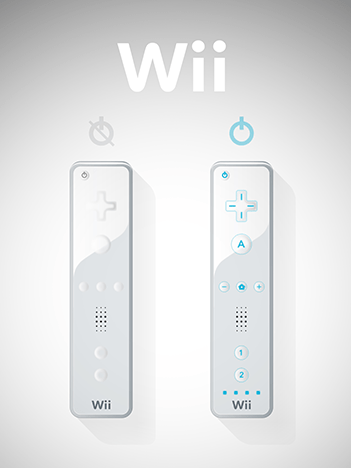 As you can see – it’s just the controller. Apparently they reckon (and let’s remember, this is just what they reckon – they’re a voucher code website, not a company that makes electronics) is that all of the processing/etc will be contained within the controller. Design-wise, they’ve kept the Wii design, but suggest the buttons will be contoured ridges on the surface – not physical buttons. These will then light up when it’s switched on, and will just look like a white slab when switched off.

I could explain why this wouldn’t really work – but hell, I can’t stop thinking about how I wish there were a professional website that would let me find voucher codes.

So the the next Xbox, they’ve taken inspiration from the Kinect camera, and speculated that the whole camera could be encased within a TV-mountable camera. Perhaps illustrative of the fact that they’re not really trying, they describe it like this:

“The KINECT, as well as facilitating an interactive gaming experience, can communicate with XBOX live allowing users to purchase games online.”

Slow down Captain Kirk! You’re blowing my mind with all of this future technology! 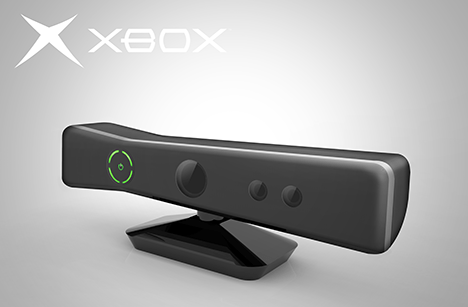 And finally, here’s their concept for the PS5, which they claim could be “hard disk sized”, and apparently, appear this ugly: 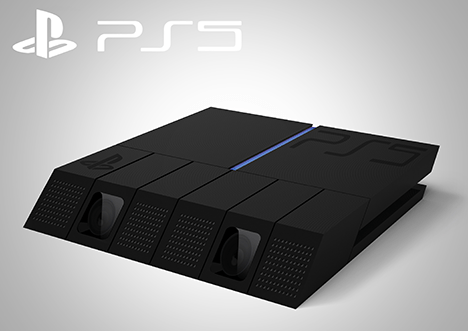 Well done Voucher Codes Pro, you’ve managed to spin out such a terrible idea into something that we in the tech media will write about. Here’s a Link to your website as a reward.